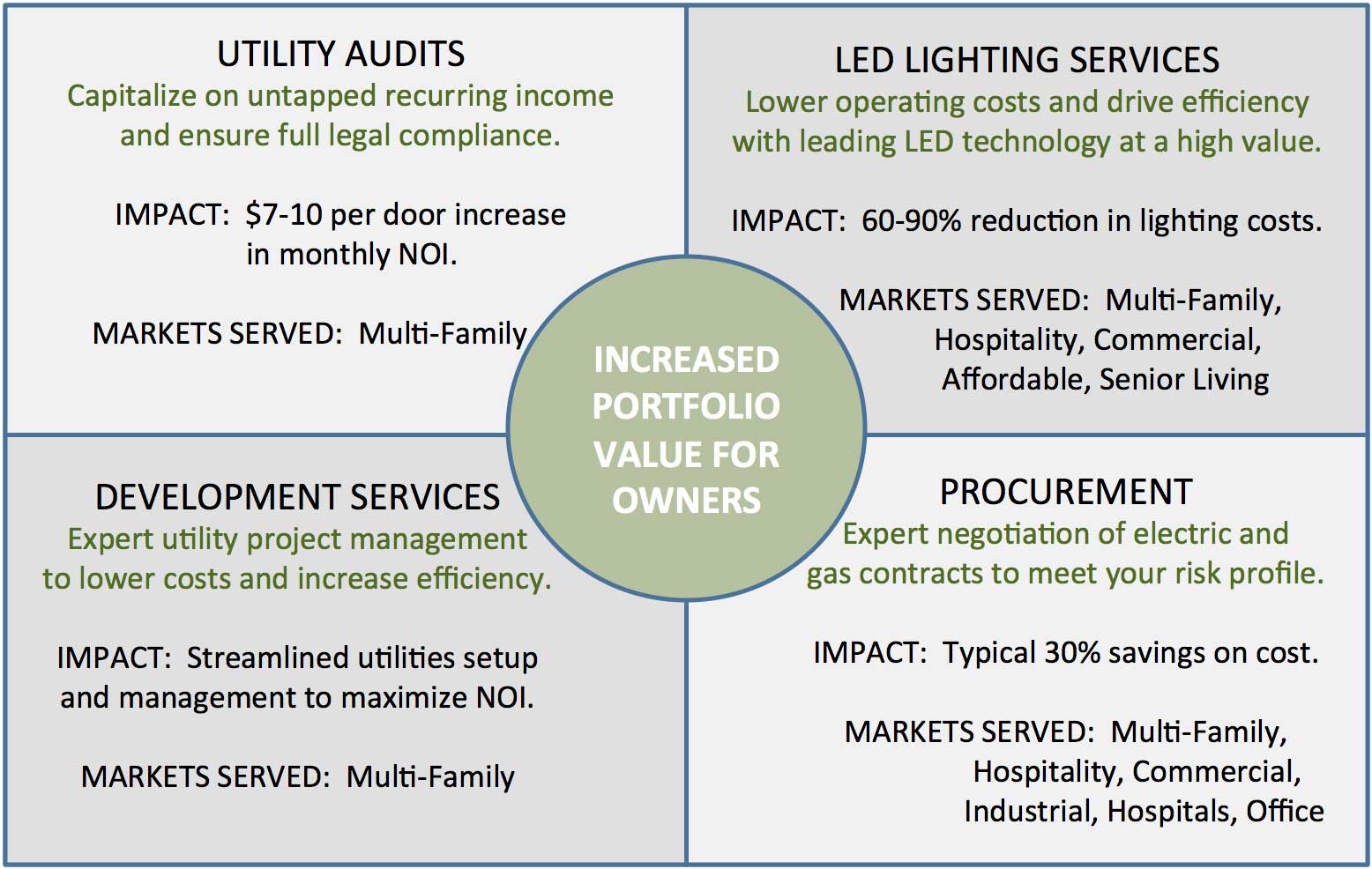 Brendan Addis is a Founder and Principal of Utility Revenue Services.  Brendan brings to the firm over 20 years of experience as a strategy and operations consultant in the utilities and real estate industries.

Prior to founding Utility Revenue Services with his partners in 2007, Brendan served as an officer with UDR, formerly United Dominion Realty Trust, where he was responsible for strategy and operational improvement programs.  Key initiatives included the re-engineering of core operating processes and the selection of technology solutions to make sales and service functions more efficient.

Previously, Brendan was a strategy consultant in the Utilities Practice of CSC Index, the strategic management consulting division of Computer Sciences Corporation (CSC).  He worked with Fortune 500 utility companies nationally and internationally to build businesses and execute strategies to succeed in the U.S. as electric and gas markets began to deregulate.

Brendan began his career with a small financial consulting firm in Charlotte, NC that performed cost of service and rate structure studies for public and private utilities throughout the US and Canada.  He holds a B.A. in Philosophy from The University of North Carolina at Chapel Hill.

Brendan has been involved on various charitable boards, including Boys & Girls Clubs of Metro Denver.

Terry Lyden is a Founder and Principal of Utility Revenue Services.  A licensed attorney with over 25 years of legal experience, including 18 years in the utility reallocation industry, Terry heads up the URS legal compliance team.  Terry has litigated cases before Public Utility Commissions, assisted with drafting industry legislation and provided legal compliance expertise for apartment owners and operators.

From 2001 through 2004, Terry was President and Chief Legal Counsel of a Midwest-based company specializing in the acquisition and management of land lease communities until being acquired by a Canadian-based real estate conglomerate.

From 1993 through 2000, Terry was President and Chief Legal Counsel of Aquameter, Inc., which was the industries third largest utility reallocation billing provider.  In 2000, Aquameter was acquired by a leading water sub-metering and utility billing company.

Prior to starting Utility Revenue Services, Terry started a non-profit organization called the Miracle League of Central Ohio.  Terry oversaw fundraising and construction of a specially designed baseball field for special needs children.  In recognition of his leadership on this project, Terry was honored as a Jefferson Awards winner, a Washington D.C. organization that honors public service achievements.

Kathleen Milisky is a Founder and Principal of Utility Revenue Services.  For over 20 years, she has successfully served in leadership positions within the utility reallocation industry, including her role as VP of Sales for Aquameter from 1993 through 2000 when the company was acquired by a leading water sub-metering and utility billing company.

Kathleen's deep understanding of the utility reallocation industry and her analytical skills were honed at UDR, a leading industry REIT, where she was instrumental in identifying over one million dollars in unrealized utility revenue for the company.

Kathleen is very committed to her community and has volunteered as a hospice volunteer, participated in the local Meals on Wheels program, supports various animal shelters and charities and is actively engaged in her church.