The weekly EIA Natural Gas Storage Report advised today that there was an injection of  78Bcf into Underground Storage for the week ending 8/30/19. 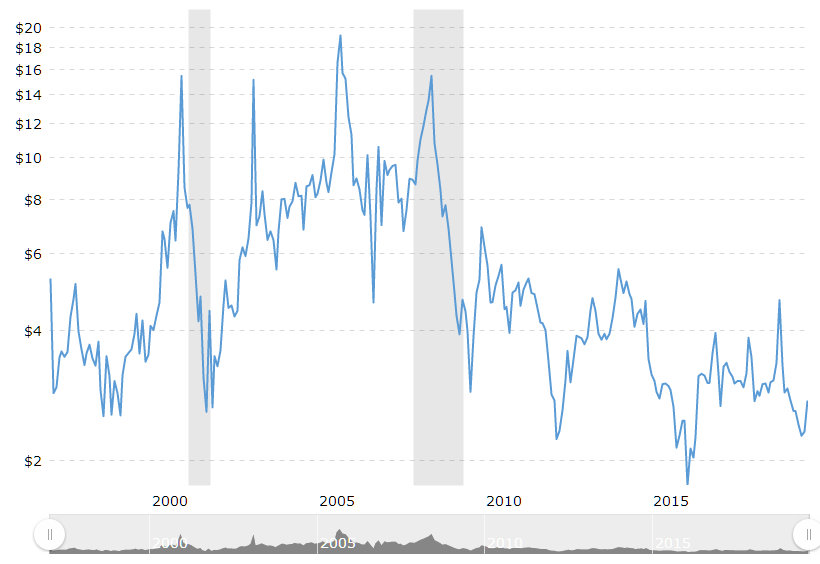 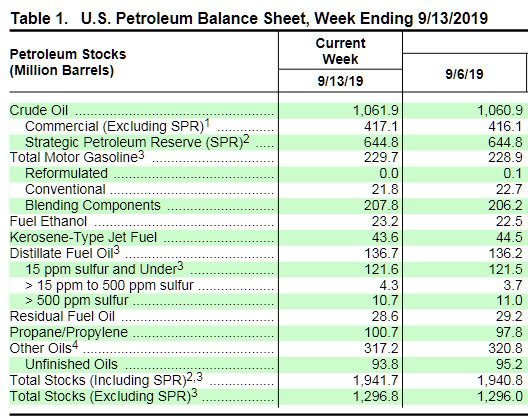 US crude inventories decreased by 6.9 million barrels to 416.1 million for the week ended September 6th, according to data released yesterday morning by the US Dept of Energy. Traders in the Reuters poll projected a decrease of 2.7 million barrels. 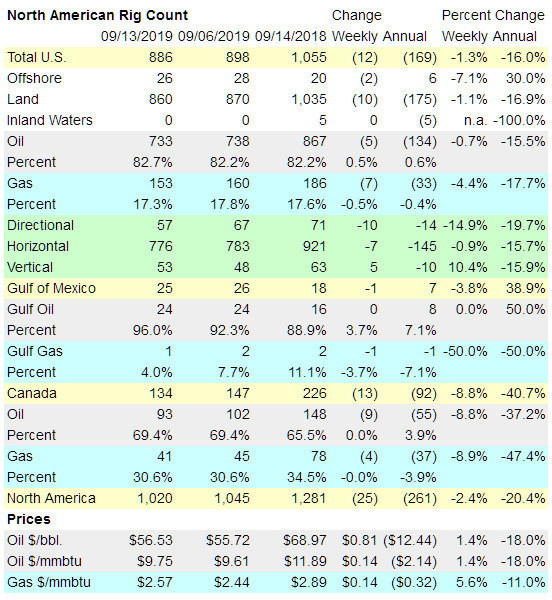 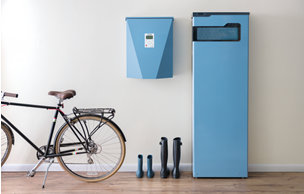 The residential storage market was up 41% quarter-over-quarter in megawatt terms, a result of rising customer interest and support incentives in more state markets. The previous megawatt record for residential storage additions was set in Q2 2018 with 26 MW deployed. The FTM storage market had a relatively quiet Q2, with 18 MW deployed after two consecutive quarters when the FTM market topped 80 MW. The FTM pipeline, however, grew by 66% in Q2, driven by continued large-scale utility procurements and developer interest in ISO markets shown by surging interconnection requests.

“The long-term growth trends of energy storage deployment nationwide are encouraging and consequential for stakeholders, and for all electricity users who want and deserve a more resilient, efficient, sustainable and affordable electricity grid,” said Kelly Speakes-Backman, CEO of ESA. “Federal lawmakers should take note that they can help to build upon this growth, and indeed result in a 16% upside for the U.S.storage market. (Read More ...)

The AccuWeather 1-5 Day Outlook forecasts above-normal temps for most of the Eastern 2/3 of the US with the exception of Northern New England, Florida and South Texas, as well as parts of the West. The balance of the Western states are projected to be at  a mix of normal and below-normal temps.

The 6-10 Day Outlook forecasts above-normal temps for all of the Eastern US with the exception of  Florida. The West and North-Central states will be a mix of normal and below-normal temps.

The 11-15 Day Outlook forecasts above-normal temps for the entire country, with the exception of Florida and the North-Central states, which will be at normal temps.

The 30-Day Outlook shows normal temps for most of the US except for parts of the Southeast and Northwest, which are projected to be at above-normal temps.

The 90-Day Outlook shows above-normal temps for the Far-Northwest, with the balance of the country at normal temps.

Severe Weather: The far Northwest and North-Central states will see significant precipitation over the next week, with Southern Florida seeing heavy rains and some flooding.

The National Hurricane Center shows a tropical disturbance over the Bahamas which currently has a 70% chance of becoming a hurricane over the next 48 hours It is currently directed towards Florida. There are no imminent threats. 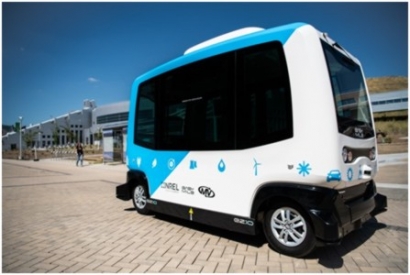 MV Transportation, headquartered in Dallas, Texas, has deployed an autonomous vehicle (AV) shuttle for the National Renewable Energy Lab  in Golden, Colorado.  NREL is a national laboratory of the U.S. Department of Energy, Office of Energy Efficiency and Renewable Energy, operated by the Alliance for Sustainable Energy, LLC.

EasyMile's autonomous shuttle, the EZ10, is being introduced into circulator service during peak demand hours and will travel on a one-mile loop connecting multiple buildings and remote parking on the campus. The shuttle can carry up to 12 passengers and is designed to travel along a pre-programmed route, equipped with a sensor and intelligent vehicle system to detect obstacles and avoid collisions.

MV has partnered with NREL to provide transportation services to employees and visitors since 2010 and today provides operations and maintenance for campus circulator, on-demand, and last-mile commuter services. In addition to overseeing the operation and maintenance of the autonomous shuttle, MV is providing onboard stewards to provide passenger assistance.

During the first year of operation, NREL will collect and analyze vehicle and charging system operational data from the shuttle to help researchers better understand associated energy usage, charging and energy storage needs, and autonomous systems operation and control. This research effort will provide insight into a variety of areas important to the connected, intelligent, and automated vehicle space including grid integration, intelligent charge management, energy use, and human interactions with automated transportation systems (Read More ...) 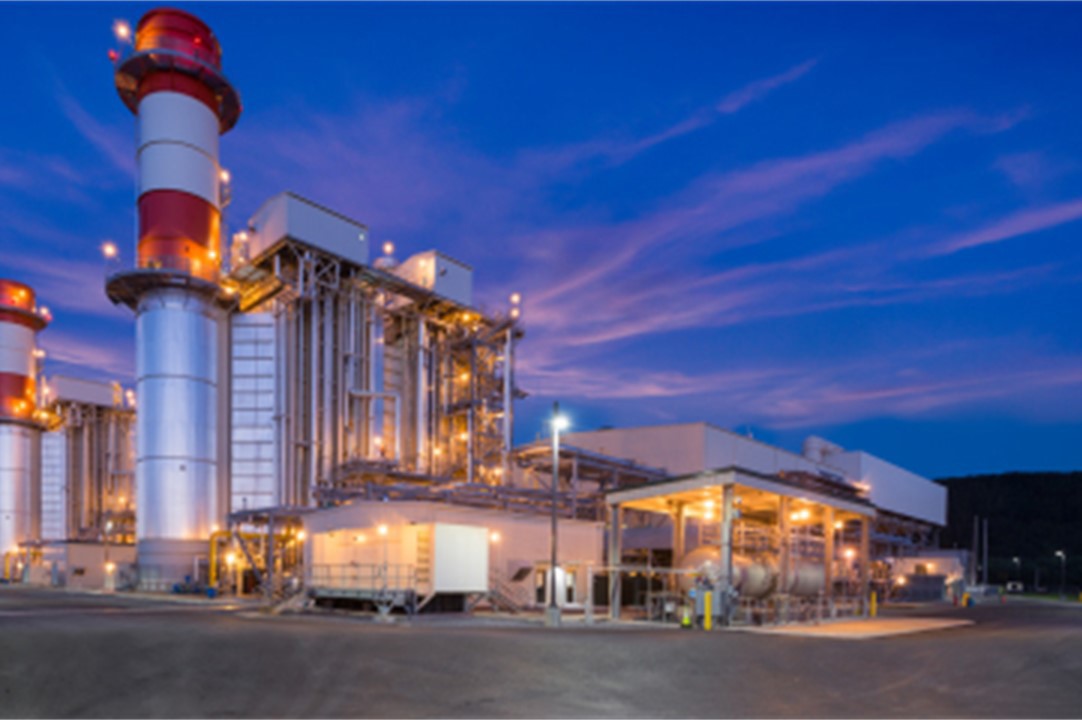 Over the past 30 days, the prompt month of Natural Gas on the NYMEX has risen by $0.34. This has been largely due to warmer-than-normal temperatures across the US, causing demand to rise as more electricity has been needed for air cooling. This was somewhat mitigated last week due to the hurricane which caused some demand-destruction across the East Coast; Otherwise, demand and prices would have been higher. For a long time, there were two big knocks against solar power: It’s expensive, and it can’t keep the lights on after sundown.

A contract approved Tuesday by the Los Angeles Department of Water and Power shows how much that reality has changed.
Under a 25-year deal with developer 8minute Solar Energy, the city would buy electricity from a sprawling complex of solar panels and lithium-ion batteries in the Mojave Desert of eastern Kern County, about two hours north of Los Angeles. The "Eland" project is projected to produce 6% to 7% of L.A.'s annual electricity needs and would be capable of pumping clean energy into the grid for four hours each night.

The combined solar power and energy storage is priced at 3.3 cents per kilowatt-hour — a record low for this type of contract, city officials and independent experts say, and cheaper than electricity from natural gas.

One holdup could be the Electrical Workers Union, which plans to fight the solar contract, as L.A. would shut down  the Intermountain coal plant, which provides about one-fifth of the city’s electricity. This could force hundreds of union workers to transition to new jobs or lose their jobs all together.