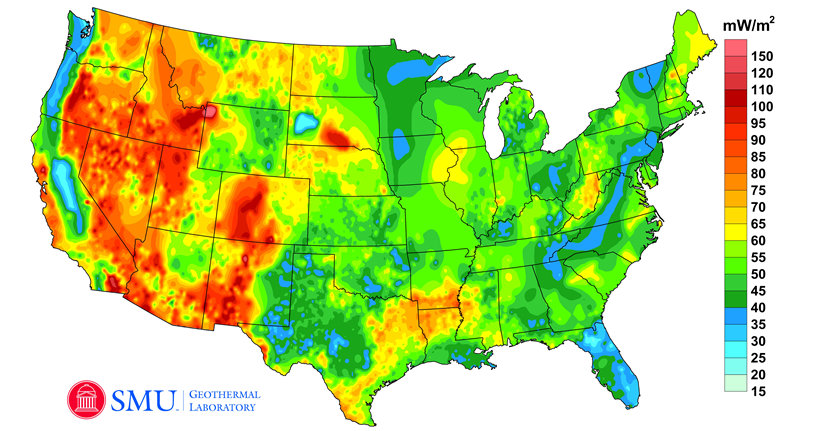 The weekly EIA Natural Gas Storage Report advised today that there was an injection of 70Bcf into Underground Storage for the week ending 9/4/20.

This is 1Bcf below the forecast of a 71Bcf injection, the average prediction of sector analysts and traders in the Dow Jones Newswires weekly survey. This compares with an injection of 80Bcf last year and a 68Bcf build for the five-year average. Storage is 528Bcf above last year for the same week and  409Bcf above the 5-year average. Working gas in storage stands at  3,525Bcf. 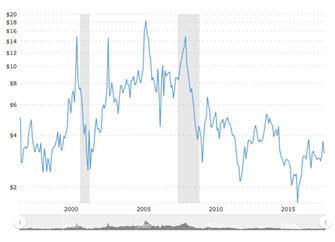 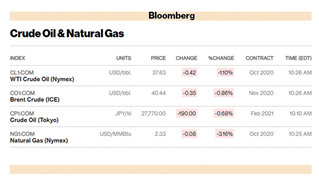 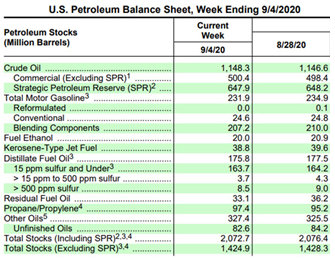 US crude inventories (EIA)  increased by 2.0 million barrels to 500.4 million for the week ended September 4th, according to data released yesterday morning by the US Dept of Energy. Traders in the Reuters poll expected a decrease of 0.5 million barrels. 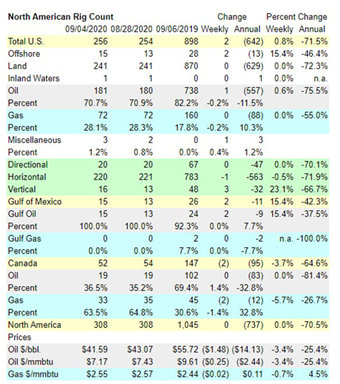 According to the Baker Hughes Count, US Rotary Rigs targeting Natural Gas were unchanged at 72 for the week ending September 4th and -88 from last year. 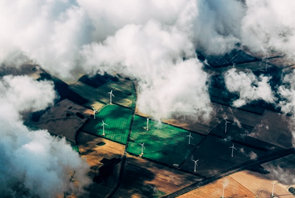 According to data by BloombergNEF (BNEF), photovoltaics (PV) was the main new power-generating technology source in countries ranging from Australia, to India, Italy, Namibia, Uruguay and the U.S., in 2019. With a record 118 gigawatt (GW) constructed, PV topped all other technologies in new-build terms and was the most popular technology deployed in a third of nations.

Overall, 81 countries built at least 1 megawatt (MW) of solar during the last calendar year and solar accounted for nearly half of all new power generation capacity constructed worldwide.

These findings are highlighted in BNEF’s new Power Transition Trends 2020 report and online tool, which tracks detailed capacity and generation data over the past decade. Both are based on country-level data compiled by BNEF analysts directly from primary country sources, current through 2019.

The report highlights solar advancements, as the renewable energy source rose from 43.7 GW of total installed capacity in 2010 to 651 GW as of 2019. In 2019, solar also moved past wind (644 GW) to become the fourth largest source of power on a capacity basis, behind coal (2,089 GW), gas (1,812 GW) and hydro (1,160 GW). There is now more wind and solar capacity online worldwide than total capacity from all technologies, clean or dirty, in the U.S.

“Sharp declines in solar equipment costs, namely the modules that go on rooftops and in fields, have made this technology widely available for homes, businesses and grids,” said Luiza Demôro, BNEF analyst and lead author of the study. (Read More ...) 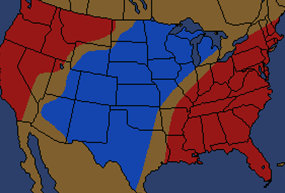 The AccuWeather 1-5 Day Outlook forecasts above-normal temps for the Eastern and Western thirds of the US, with the center of the country expected to be at normal temps.

The 6-10 Day Outlook forecasts above-normal temps for the entire US, with the exception of the Northeast, South-Central area and Northwest, which are expected to be at normal temps.

The 11-15 Day Outlook forecasts above-normal temps for the for the entire US, with the exception of the Dakotas and the South-Central area, which are expected to be at normal temps..

The 30-Day Outlook forecasts above-normal temps for the Eastern and Western thirds of the US, with the center of the country expected to be at normal temps.

The 90-Day Outlook predicts normal temps for the entire US, with the exception of the Northeast, the Great Lakes states, New England and the Western third of the country, which are projected to be at above-normal temps.

Severe Weather: The National Hurricane Center shows two storms off the Southern Atlantic coast and one storm in the Gulf of Mexico. None of the three are expected to become hurricanes. However, they are all expected to make landfall. Additionally, there are two tropical storms in the mid-Atlantic, heading toward the US that could cause storms but are currently unlikely to become hurricanes.

The Eastern half of the US is expected to see significant rainfall and thunderstorms over the next few days, concluding Saturday. There are no severe threats currently forecast and next week shows no precipitation throughout the country (Read More ...) 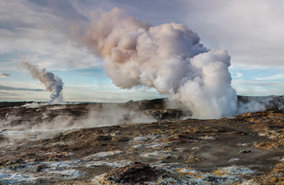 Energy Cast Podcast: Geothermal – What you don’t see right under your feet: I don’t mean to pick favorites, but geothermal is definitely near the top.  It is renewable, baseload, and potentially abundant.

The problem is that we have only been accessing geothermal energy where there is  naturally occurring underground water and geology to allow it to pass.

Enhanced Geothermal Systems  artificially add water and fractures to the geology to create far more geothermal potential. In Episode 62, we discussed how geothermal could provide up to 60 GW of energy by 2050, 26x the current output.  EGS could make that so. Lauren Boyd is the Enhanced Geothermal Systems Program Manager for the  Department of Energy.  Since 2013, DOE has been preparing the  FORGE (Frontier Observatory for Research in Geothermal Energy)  initiative to research an develop EGS’ potential.

“FORGE is aimed at solving those challenges with the community at a dedicated laboratory where we have more information than we ever have before about a subsurface site,” says Lauren.  She adds that the need for a collaborative workspace was essential. The site they chose was near Milford, Utah.  The site was ideal for its geology (mostly granite), low permeability, and temperature sweet spot (175–225˚C).

The FORGE project is currently in Phase 3—Drilling and R&D. In addition to geothermal power, Lauren also pointed out several examples of geothermal for other (Read More ...) 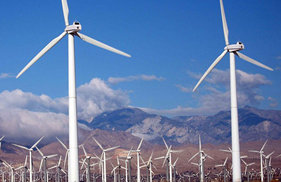 Siemens Gamesa Renewable Energy (SGRE) has been awarded two new onshore wind project sites in the U.S. state of Texas with a total installed capacity of 325 MW. The projects include the supply of 65 SG 5.0-145 wind turbines and a multi-year service agreement.

This win takes Siemens Gamesa’s total installed capacity close to 6 GW in Texas, strengthening its position as one of the top 3 Original Equipment Manufacturers (OEMs) in the state, according to Siemens. The U.S. is a key market for Siemens Gamesa with 22 GW installed across 34 states.

Siemens Gamesa’s SG 5.0-145 wind turbines have a new control system with enhanced blade aerodynamics that optimizes power generation, said the company. It has a flexible power rating that ranges between 4.0 to 5.0, thereby providing a flexible solution that fits the specific site conditions.

Deliveries are expected to begin in the summer of 2021 with the two sites getting commissioned by end of that year. As of the end of August, 2020, wind power in Texas consisted of over 40 wind farms, which together have a total nameplate capacity of over 29,407MW. While the new wind projects are substantial, they represent little more than 1% of Texas' wind power capacity.