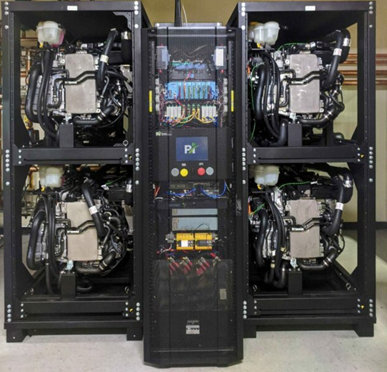 The weekly EIA Natural Gas Storage Report advised today that there was an injection of 26Bcf into Underground Storage for the week ending 7/24/20. This marks the lowest weekly figure this summer and the lowest in a five-week string of sub-100 Bcf additions to gas stockpiles.

This is 3Bcf above the forecast of a 23Bcf injection, the average prediction of sector analysts and traders in the Dow Jones Newswires weekly survey. This compares with an injection of 56Bcf last year and a 33Bcf build for the five-year average. Storage is 626Bcf above last year for the same week and  429Bcf above the 5-year average. Working gas in storage stands at 3,215Bcf.
(Read More ...) 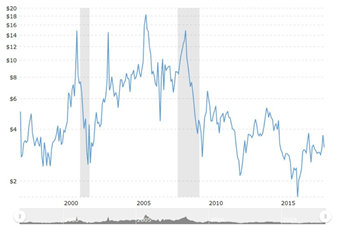 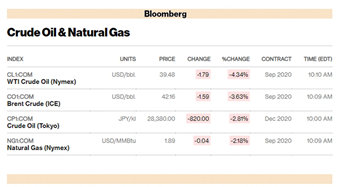 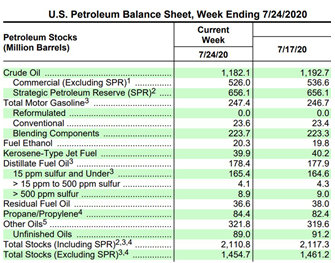 US crude inventories (EIA) decreased by 10.6 million barrels to 526.0 million for the week ended July 24th, according to data released yesterday morning by the US Dept of Energy. Traders in the Reuters poll expected an increase of 0.4 million barrels. 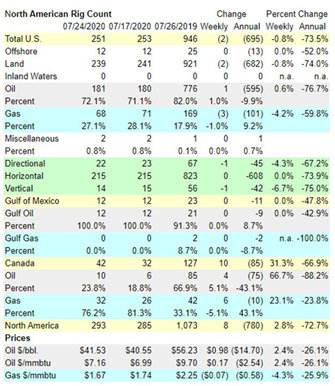 According to the Baker Hughes Count, US Rotary Rigs targeting Natural Gas were -3 at 68 for the week ending July 24th and -101 from last year. 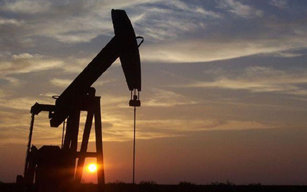 In the midst of a pandemic, President Trump was able to convince the second and third largest crude oil-producing countries to voluntarily cut production. In so doing he may have saved global financial markets, the U.S. energy industry, and the U.S. economy.

Here’s why: Since the early 1970s the Organization of Petroleum Exporting Countries (OPEC), which is dominated by Saudi Arabia, has been the prime mover in world oil markets. Russia, which for years was the second-largest crude oil producer after the Saudis, has never been a formal member of OPEC, but usually went along with OPEC actions. Usually, but not always.

This recent disagreement was a big one. The Saudis pushed for production cuts but the Russians refused. In response, the Saudis said they would ramp up their production by 3 million barrels per day, an action that tanked already depressed oil prices. Since both countries depend heavily on oil revenue, the wounds were self-inflicted. But there has also been collateral damage: the United States.

The United States has become the world’s largest crude oil and natural gas producer. Thanks to the fracking boom, oil production increased from about 5 million barrels a day in the mid-2000s to more than 13 million barrels a day last January. Oil and natural gas production are major drivers of the U.S. economy. Without fracking, the Great Recession that began in 2007 would have been longer and deeper.

But U.S. oil and gas production comes from private energy companies, not the government. If the companies get soaked we all get wet.

For example, the energy industry supports more than 10 million U.S. jobs. The coronavirus pandemic has cut demand for oil by about 35%, and many workers are being furloughed or terminated. The job losses will hit energy-producing states especially hard (Read More ...) 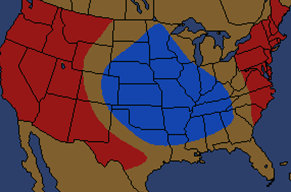 The 6-10 Day Outlook forecasts above-normal temps for New England and most of the Western third of the US with the exception of the northern-most states. The center of the country will be at below-normal temps with the balance of the US projected to be at normal temps.

The 11-15 Day Outlook forecasts above-normal temps for the Northeast and Western third of the US, with the center of the country at below-normal temps and the balance of the states projected to be at normal temps.

The 30-Day Outlook shows above-normal temps for the East Coast, with the exception of Georgia and Florida, as well as the Western third of the US. The balance of the country should be at normal temps.

The 90-Day Outlook shows above-normal temps for the Northeast quarter of the US and much of the Western states, with the exception of Western California, Oregon, Washington and Arizona. The balance of the country is projected to be at normal temps.

Severe Weather: Severe thunderstorms with primary hazards of wind and hail are most likely from western north Texas across parts of Oklahoma and Arkansas during the late afternoon and evening today. Locally damaging winds are also possible from Kentucky/Tennessee into parts of the Northeast this afternoon into tonight. Strong thunderstorms may impact portions of the southern Great Plains into the Ozark Plateau and Mid-South vicinity Friday afternoon and evening, accompanied by at least some risk for severe weather (Read More ...) 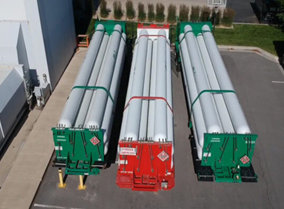 Microsoft makes hydrogen fuel cell breakthrough in quest to power data centers with renewable energy: For the first time, Microsoft has successfully powered a row of data center servers using hydrogen fuel cells for 48 hours, a milestone the company is marking because of its potential to reduce reliance on fossil-fuel consuming generators.

The fuel cells combine hydrogen and oxygen in a process that creates water vapor and electricity. Microsoft conducted the proof-of-concept at a data center near Salt Lake City, UT.
Microsoft is investing in hydrogen energy technology as part of its effort to become carbon negative and eliminate its dependence on diesel fuel by 2030.

Although Microsoft uses diesel generators as back-up power for data centers on average less than once a year, and only when the grid fails, the company sees other applications for hydrogen fuel cells down the road. Microsoft envisions a future in which hydrogen could be used to power industrial facilities and long-haul vehicles.

“What if you could take all of these assets the datacenter has and integrate them into the grid in a way that helps to further accelerate decarbonization of the grid more broadly rather than just a point solution for the data center itself,” said Brian Janous, general manager of Microsoft’s data center sustainability team, in a statement. “That’s where I think all of this gets interesting.”

Earlier this month, Microsoft announced new sustainability initiatives, including the largest single renewable energy investment the company has ever made. Microsoft pledged in January to become carbon negative by 2030 and remove more carbon than the company has put into the atmosphere since it launched by 2050.

But climate change advocates say the commitments run counter to Microsoft’s partnerships with oil and gas companies. Cloud providers, like Microsoft and Amazon, are under particular scrutiny for supplying tools that energy companies use to find and extract fossil fuels. (Read More ...) 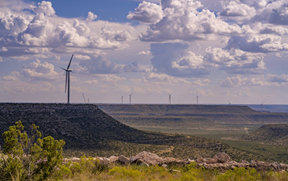 Renewable energy provides more than 25% of US electricity in 5-mo 2020: Renewable energy sources (i.e., biomass, geothermal, hydropower, solar, wind) produced significantly more electricity than either coal or nuclear power during the first five months of 2020, according to a SUN DAY Campaign analysis of just-released data from the US Energy Information Administration (EIA).

In May alone, renewable sources accounted for more than one-quarter (25.3%) of the nation's net electrical generation -- an all-time high.

The latest issue of EIA's "Electric Power Monthly" (with data through May 31, 2020) reveals that solar and wind both showed continued, strong growth, expanding faster than all other energy sources. For the period January - May, solar-generated electricity – including distributed solar - expanded by 23.1% (compared to the same period in 2019) and provided nearly 3.3% of the nation’s total. Wind grew by 11.5% and accounted for more than 9.3% of total generation.

Combined, net electrical generation by wind and solar is 14.2% greater than a year ago and provided 12.6% - or more than one-eighth - of total US electrical production during the first five months of 2020.  Together  with hydropower, biomass, and geothermal, renewables provided 22.3% of total electrical output - up from 20.2% a year earlier.

EIA’s data for just the month of May also provide an early indication of the impacts of the coronavirus and the corresponding economic slowdown on competing energy sources for the balance of the year.

Net electrical generation by coal in May was 35.3% less than a year earlier while that by nuclear power dropped by 4.1%. Electricity provided by natural gas was unchanged from a year ago.