The weekly EIA Natural Gas Storage Report advised today that there was an injection of  36Bcf into Underground Storage for the week ending 7/19/19.

This is 5Bcf above the median forecast of a 31Bcf injection, the average prediction of sector analysts and traders in the Dow Jones Newswires weekly survey. This compares with an injection of 27Bcf last year and a 44Bcf injection for the five-year average. Storage is 300Bcf above last year for the same week and 151Bcf below the 5-year average. Working gas in storage stands at 2,569Bcf. (Read More ...) 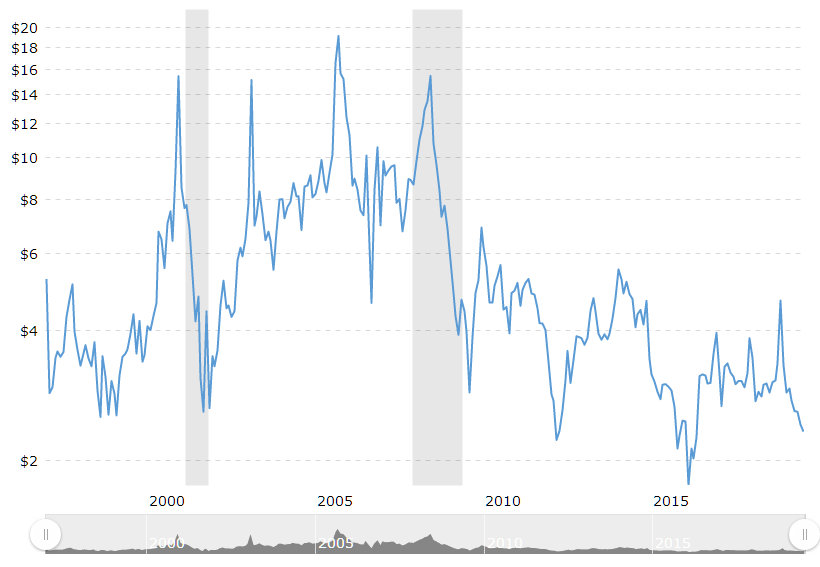 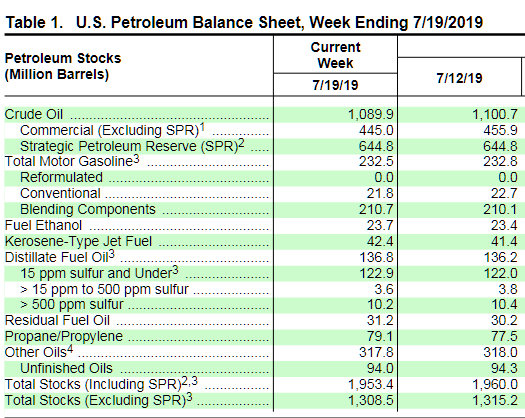 US crude inventories decreased by 10.8 million barrels to 445.0 million for the week ended July 19th, according to data yesterday morning by the US Dept of Energy. Traders in the Reuters poll projected a decrease of 4.0 million barrels. 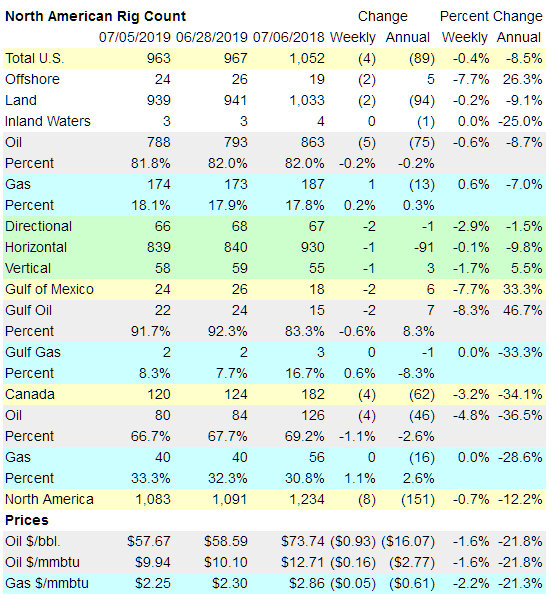 The US oil and gas rig count fell by 4 this week, according to Baker Hughes, after a string of losses that have stripped away 36 rigs since the beginning of May. The total number of active oil rigs in the US fell by 5 according to the report, reaching 779. The number of active gas rigs increased by 2 to reach 174. 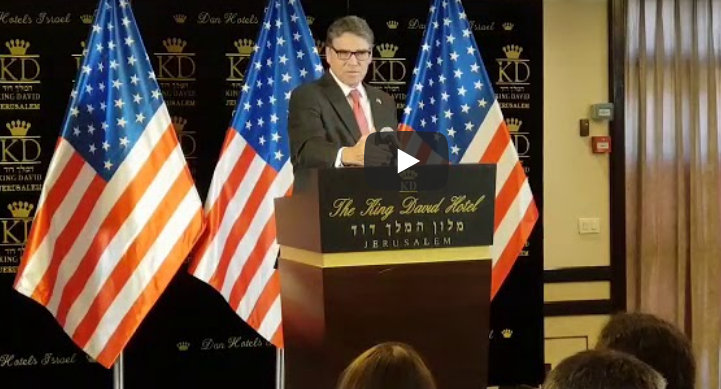 "Secretary Perry and Minister Steinitz committed to further advancing the high level of strategic cooperation between the United States and Israel in energy," the US embassy said in a statement. "Both sides discussed extensive and increasing energy partnership in cybersecurity in energy, enhancing investment in gas projects in Eastern Mediterranean and developing US-Israel Energy Center,"

"Both senior officials also expressed their commitment to "continuing the positive energy partnership between two countries," the embassy added.

The secretary held a press briefing at the King David Hotel following his tours of Israeli energy facilities in Ashdod. During the meeting, Secretary Perry congratulate Prime Minister Netanyahu on becoming the longest-serving prime minister in Israel's history. He said that Netanyahu's "leadership and vision has changed the course of history. today." (Read More ...)

The AccuWeather 1-5 Day Outlook forecasts above-normal temps for most of the Far-West states, the Great Lakes area and New England. The Southeast quarter of the US is projected to be at below-normal temps with normal temperatures for the balance of the country.

The 11-15 Day Outlook forecasts New England and the Western third of the US at above-normal temps with the balance of the country at normal temps.

The 30-Day Outlook shows above-normal temps for the East Coast to South Carolina and a small part of the Northwest, with the balance of the country at normal temps.

The 90-Day Outlook shows above-normal temps for the Far-Northwest and the East Coast from Pennsylvania to South Carolina, with the balance of the country at normal temps.

Severe Weather: National Oceanic & Atmospheric Administration (NOAA) is projecting rain for parts of New England, Florida and the Central US for the coming week but with marginal risk of severe storms. An elevated risk of fires has been issued for central Washington and Oregon states. 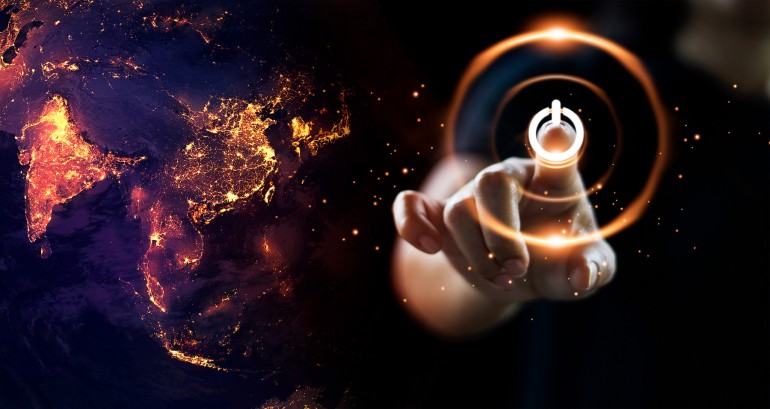 Derived from combining the words "neutrino" and "photovoltaic," neutrinovoltaic technology produces electrical energy from the ghostly neutrinos that bombard everything by the billions during every moment of every day. But what are neutrinos, and is it really possible to harness these ethereal particles to generate electrical energy?

While the meaning of "photovoltaic" is commonly known, the term "neutrinovoltaic" has most people scratching their heads. But then again, it took almost 50 years for photovoltaic, or solar cells, to enter the mainstream. To most, neutrinovoltaic technology is unknown right now, but this energy source of the future will play a bigger and bigger role as time goes by (Read More ...) 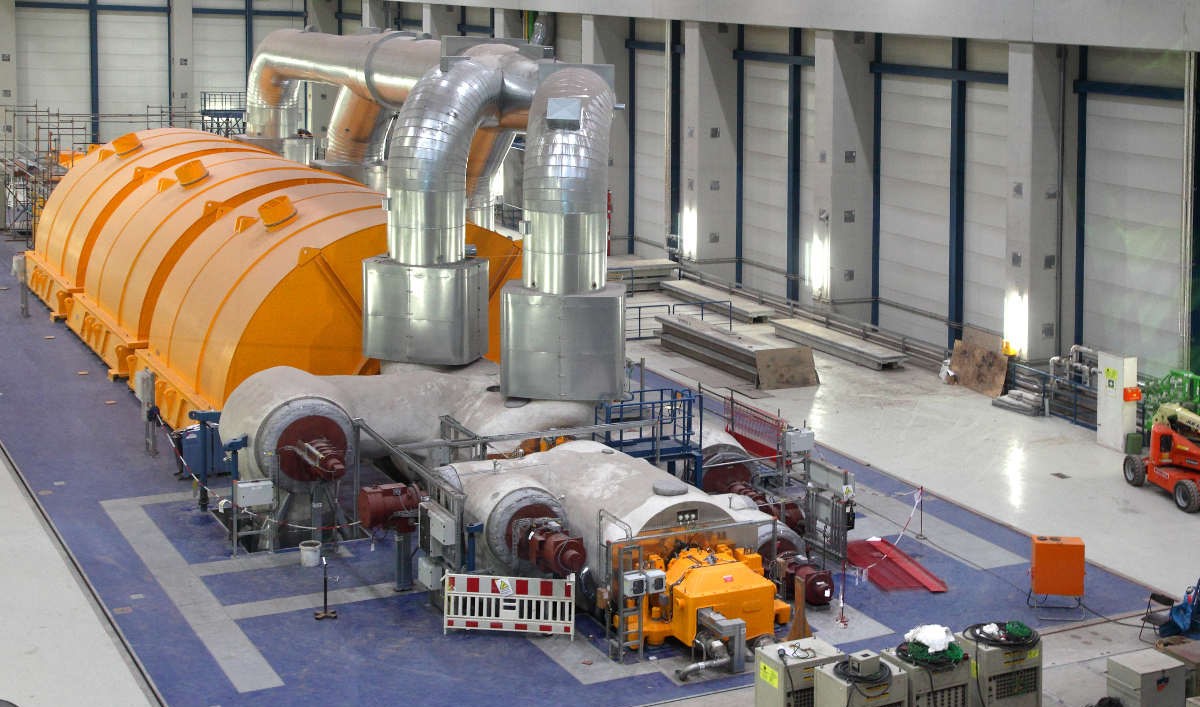 The mix of fuels used to generate electricity in the US has changed in response to differences in the relative costs of electricity-generating technologies and their fuels.

The EIA’s Annual Energy Outlook for 2019 shows that projected generation and capacity is significantly influenced by natural gas prices.

Natural gas remains the leading projected source of electric generation through 2050. In 2018, natural gas accounted for 34% of total electricity generation, and EIA projects its share to grow to 40% by 2032 and then remain between 39% and 40% throughout 2050.