The weekly EIA Natural Gas Storage Report advised today that there was an injection of  62Bcf into Underground Storage for the week ending 7/12/19.

This is 2Bcf below the median forecast of a 64Bcf injection, the average prediction of sector analysts and traders in the Dow Jones Newswires weekly survey. This compares with an injection of 46Bcf last year and a 63Bcf injection for the five-year average. Storage is 291Bcf above last year for the same week and 143Bcf below the 5-year average. Working gas in storage stands at 2,533Bcf. (Read More ...) 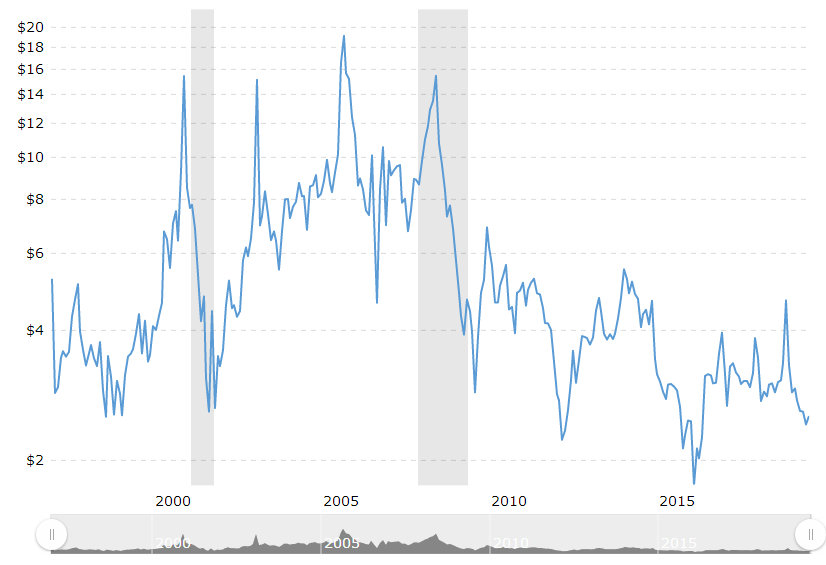 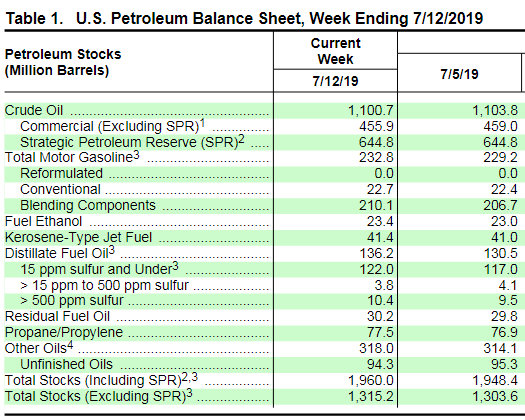 US crude inventories decreased by 3.2 million barrels to 455.9 million for the week ended July 12th, according to data this morning by the US Dept of Energy. Traders in the Reuters poll projected a decrease of 2.7 million barrels. 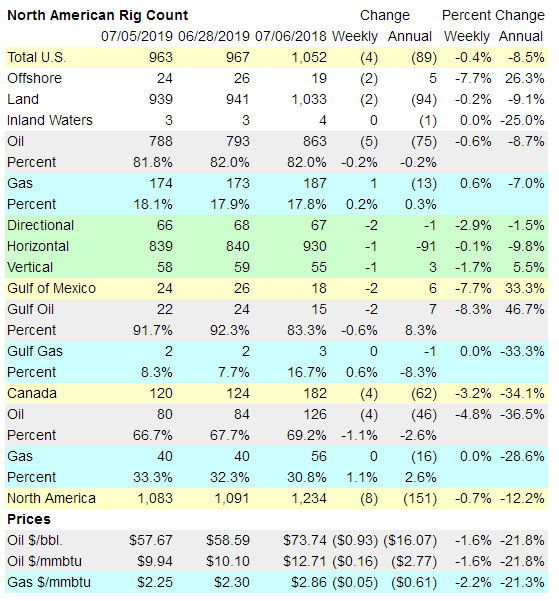 There was no rig count this week as a result of Tropical Storm Barry, which caused the Gulf of Mexico crude oil production shut-ins totaling 6.7 million barrels, as of July 15th. 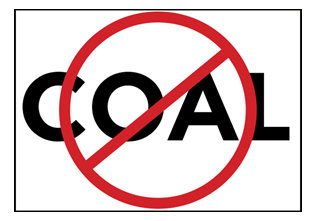 A) This is a necessary first step in the evolution away from coal to cleaner renewable energy sources.
B) The plants are only the latest victims of President Obama’s war on coal.
C) Any one closure leaves a hole in the fabric of the community, economy and local government budget.
D) These dinosaur plants have been dying of old age and obsolescence, not from blows inflicted by the EPA.

If you answered A, you may be a member of the Sierra Club’s “Beyond Coal” campaign, which seeks to retire at least a third of the more than 500 coal plants within the U.S. by 2020.

If B, you may be a congressman from Appalachia. Of the 13 GW being retired, 8 GW comes from plants in Appalachia—a region represented nearly exclusively by Republicans in Congress due in part to anxiety over the coal industry and the resulting success of “War on Coal” messaging. (Read More...)

The 6-10 Day Outlook forecasts below-normal temps for the Central US with the Western third of the nation at mostly above-normal temps. The North-Central States and entire East Coast are projected to be at normal temps.

The 11-15 Day Outlook forecasts the Eastern 2/3 of the US at mostly normal temps with a thin slice of the center of the country at below-normal temps and the West at above-normal temps.

The 30-Day Outlook shows above-normal temps for the East Coast to South Carolina and the Northwest, with the balance of the country at normal temps.

The 90-Day Outlook shows above-normal temps for New England and the far-Northwest, with the balance of the country at normal temps.

Severe Weather: NOAA is projecting almost all the East to be wet over the next week but with marginal risk of severe storms. 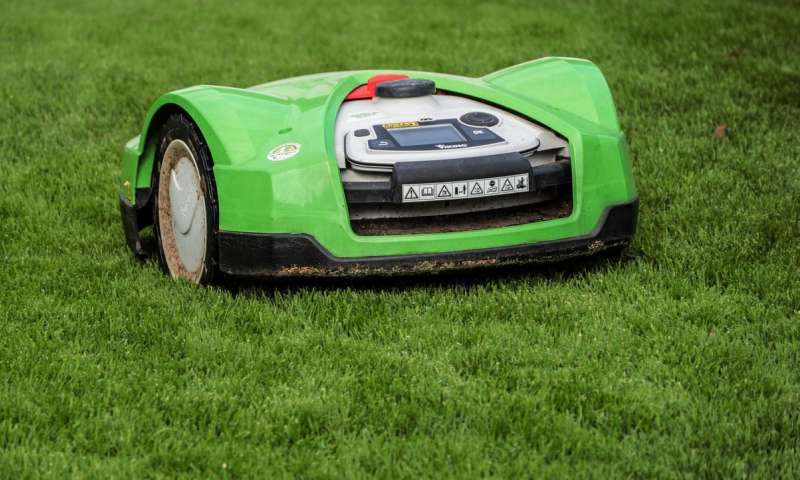 When we think of automated vehicles it seems to be a topic that sits firmly in science fiction, from cars with character in The Love Bug (1969) and Knight Rider (1982) to more recent practical representations in Minority Report (2002). However, according to the new research by Professor Scott Cohen (University of Surrey) and Dr. Debbie Hopkins (University of Oxford), AVs may be spotted on our roads as soon 2025 and could lead to far-reaching impacts on urban tourism.

The conceptual paper entitled "Autonomous vehicles and the future of urban tourism" imagines the impact of AVs in future urban tourism and focuses on the pros and cons of these impacts with regards to the transformation of urban space, the rise of autonomous taxis and changes to city sightseeing and hospitality in the urban night (Read More...) 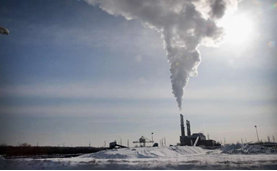 Coal Plants are an Endangered Species: As of May 9th, 50 coal-fired power plants have shut in the United States since President Trump came to office two years ago, the Sierra Club,an environmental organization reported.

The Sierra Club counted 50 closures, along with 51 announcements of closure, since Trump was sworn into office in January 2017. The numbers are distinct because it sometimes takes years between an announcement and the actual shuttering.
In total, 289 have closed since 2010, comprising 40% of the US's coal power capacity, while an additional 241 plants remain open. Coal is on course to drop to under 25% of US electric production, a number still considered too high by most environmentalists. A coal power plant that began running in Alaska in April is the only new installation to open since Trump took office. "We're seeing a rush to the exit door from the coal industry and utilities, because the economics don't work out," the Sierra Club's Jonathan Levenshus stated.

Despite the president's pro-coal rhetoric, "what the Trump administration is offering is false promises," he added. 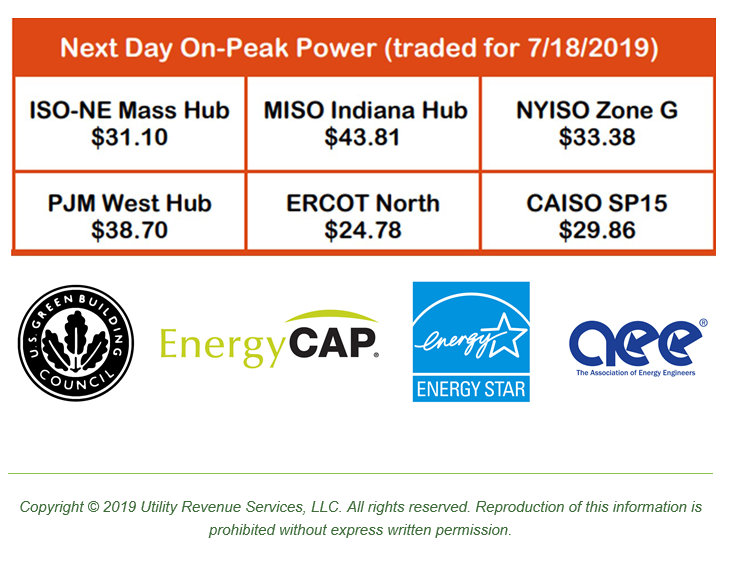