The weekly EIA Natural Gas Storage Report advised today that there was an injection of  81Bcf into Underground Storage for the week ending 7/4/19.

This is 4Bcf above the median forecast of an 77Bcf injection, the average prediction of sector analysts and traders in the Dow Jones Newswires weekly survey. This compares with an injection of 51Bcf last year and a 71Bcf injection for the five-year average. Storage is 275Bcf above last year for the same week and 142Bcf below the 5-year average. Working gas in storage stands at 2,471Bcf. (Read More...) 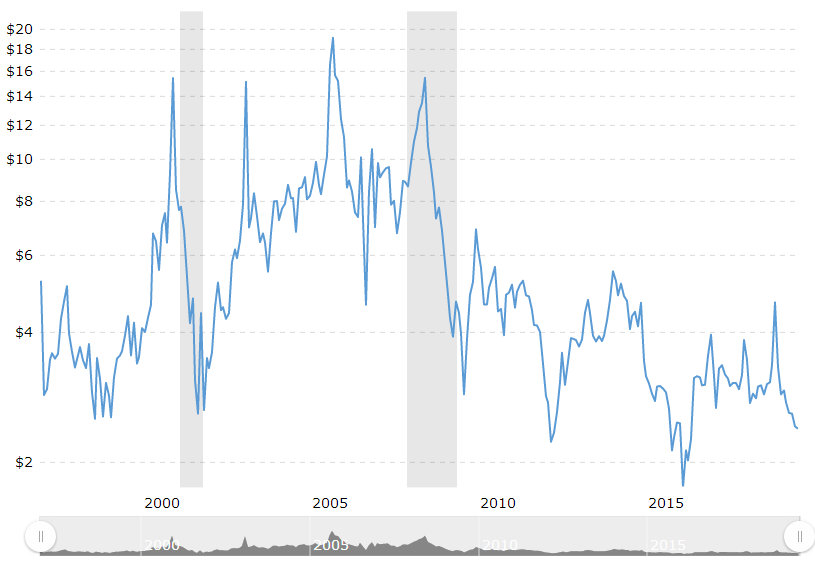 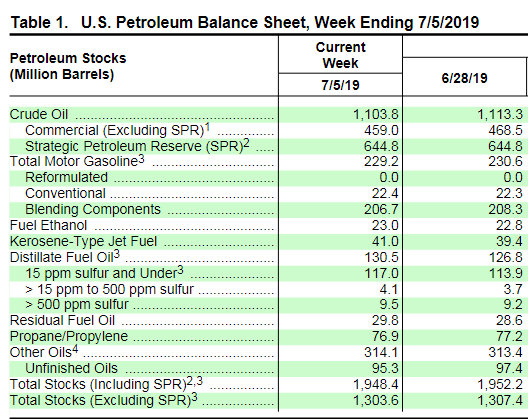 US crude inventories decreased by 9.5 million barrels to 459.0 million for the week ended July 5th, according to data this morning by the US Dept of Energy. Traders in the Reuters poll projected a decrease of 3.1 million barrels. 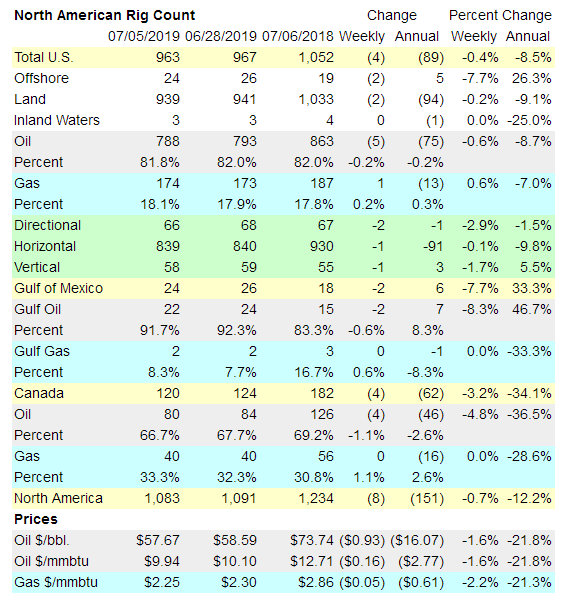 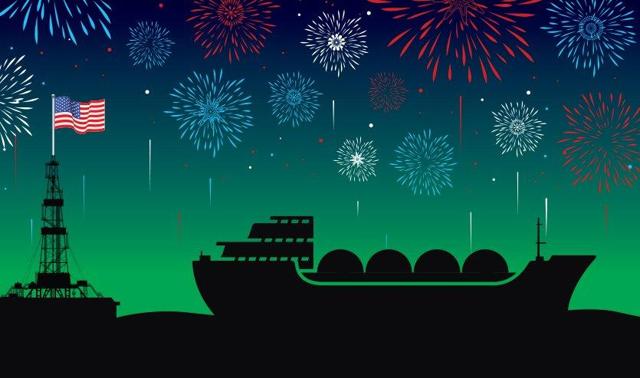 The combination of growing domestic production and rising exports is not just a recipe for energy independence but also creates a strong fundamental backdrop for midstream.

US energy independence carries different meanings, depending on each person's views and experiences. History buffs may be reminded of a speech from President Nixon during the 1973 oil embargo. Energy industry stakeholders likely think of growing US oil and natural gas production. Others may think of energy independence in the context of needing more renewable energy solutions or greater energy efficiency. Depending on your view, the term "US energy independence" may connote a patriotic aspiration, a political buzzword, or an impossible feat.

The 6-10 Day and 11-15 Day Outlooks forecast a similar picture but with above-normal temps reaching down to Georgia and west to the Dakotas.

The 30-Day Outlook shows above-normal temps for the East Coast and the far-Northwest, with the balance of the country at normal temps.

The 90-Day Outlook shows above-normal temps for New England and the far-Northwest, with the balance of the country at normal temps.

Extreme Weather: After locally severe storms hit the Appalachians and some of the Northern and  Mid-Atlantic cities on Thursday, localized flooding downpours are forecast along Interstate 95 and coastal areas of the Northeast Tonight and Friday. Cities at risk for severe weather and flash flooding include Pittsburgh; Charleston, WV; Buffalo, NY; and Knoxville, TN. The weather pattern has the potential to unleash rainfall on the order of 1-2 inches per hour and perhaps 3 inches per hour in extreme cases. 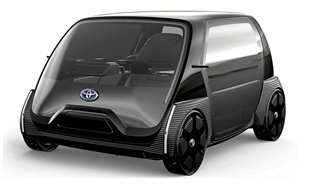 Toyota amps up U.S. EV plans to join new ‘surge': TOKYO — Toyota Motor Corp. is gearing up for another run at the U.S. electric vehicle market, possibly starting with a crossover developed jointly with Subaru.

The two Japanese carmakers said last week they will jointly develop a dedicated EV platform and build a C-segment crossover on it that each company will sell separately.

The announcement was part of a messaging blitz by Toyota that it intends to amp up EV deployment and even introduce a solid-state battery by next summer. Toyota said it expects to get half its global sales — roughly equal to 5.5 million units — from electrified vehicles by 2025, five years ahead of the 2030 goal it had floated in December 2017.

Pure EVs are expected to account for fewer than 1 million of those. Executive Vice President Shigeki Terashi, Toyota's r&d chief, outlined the road map in a briefing about Toyota's EV plans. He cited the "sudden surge" in EV popularization in markets around the world for Toyota's new plan...(Read More...) 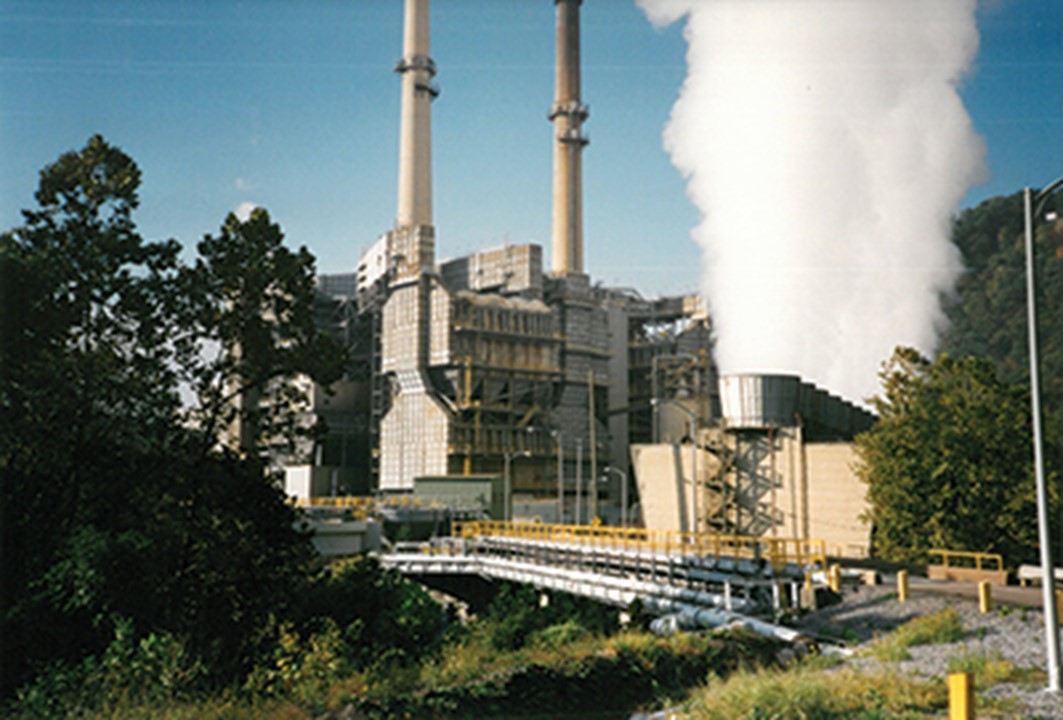 Coal to Gas Switching: As anyone familiar with the U.S. utility industry can tell you, the power generation business is cyclical. Fuel prices, regulations and capacity needs create periods of peak new-build and plant upgrade activity necessary to meet the demands of the market.

In particular, the demand for power generation from certain fuels is driven by cyclical factors. Coal, natural gas, oil, renewables and other fuels have come in and out of vogue at different times over the years for various reasons, usually driven by costs of a particular fuel or regulations that tend to favor one fuel over another.

Environmental regulations drove the last significant wave of boiler conversions from coal (or heavy oil) to natural gas in the US. A combination of sustained low natural gas prices and more stringent regulations has driven providers to seriously examine natural gas as a fuel option for energy generation. According to the U.S. Energy Information Administration's 2014 Annual Energy Outlook, coal currently supplied about 41% of the nation's power versus 27% from natural gas. 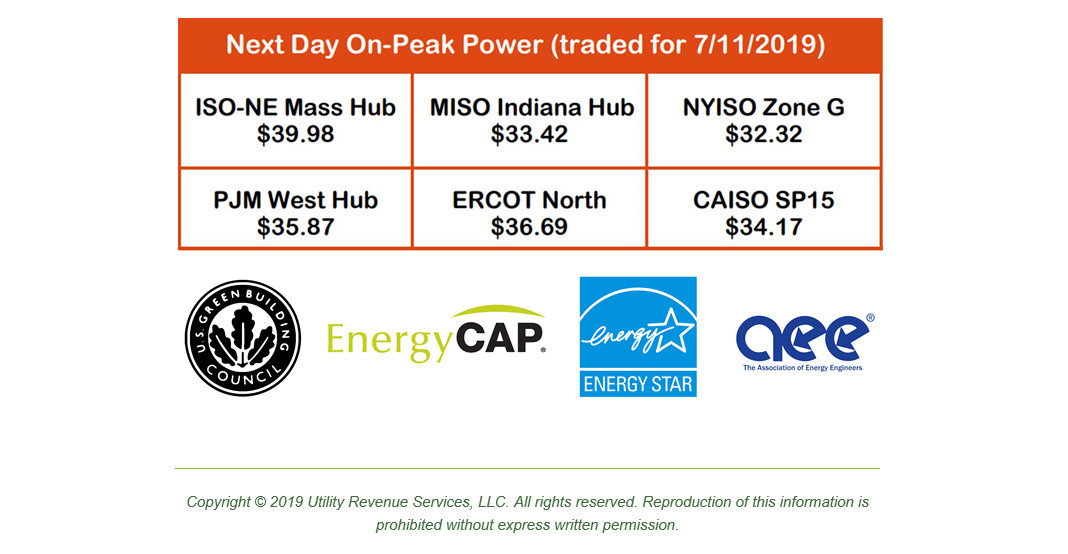