The illustration beloow shows shows the CityHawk, a hydrogen-based flying vehicle being developed in Israel. The goal of Urban Aeronautics, the developer is to become the Uber of the air. For more information, see "Sustainable and Renewable Energy" below. 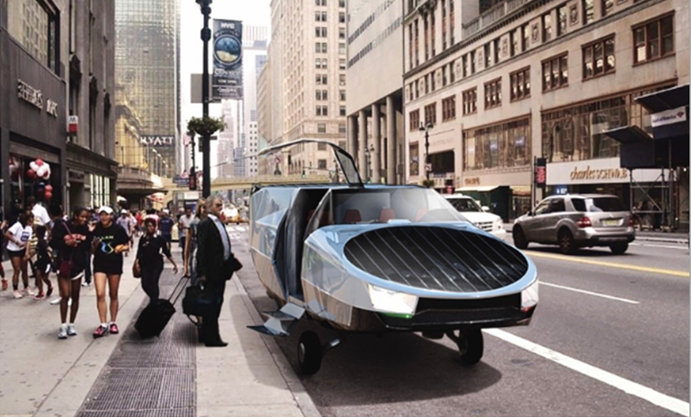 The weekly EIA Natural Gas Storage Report advised today that there was an injection of 56Bcf into Underground Storage for the week ending 7/3/20.

This is 2Bcf below the forecast of a 58Bcf injection, the average prediction of sector analysts and traders in the Dow Jones Newswires weekly survey. This compares with an injection of 83Bcf last year and a 68Bcf build for the five-year average. Storage is 685Bcf above last year for the same week and 454Bcf above the 5-year average. Working gas in storage stands at 3,133Bcf.
(Read More ...) 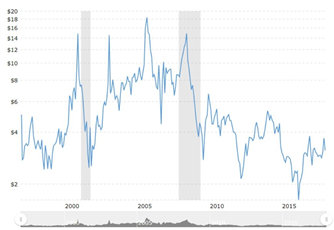 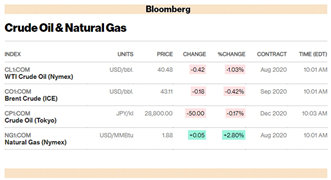 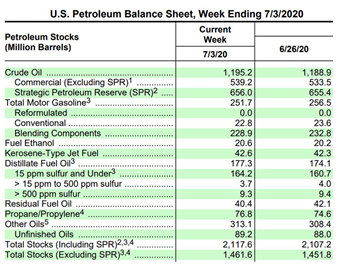 US crude inventories (EIA) increased by 5.7 million barrels to 539.2 million for the week ended July 3d, according to data released yesterday morning by the US Dept of Energy. Traders in the Reuters poll expected a decrease of 3.7 million barrels. 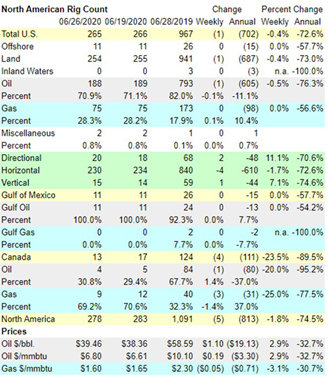 According to the Baker Hughes Count, US Rotary Rigs targeting Natural Gas were +1 at 76 for the week ending July 3d and -98 from last year. 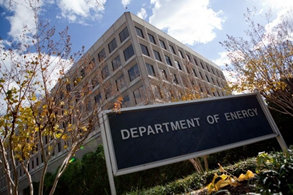 The U.S. Energy Department on Monday approved the export of up to 1 billion cubic feet per day of liquefied natural gas from a proposed terminal in Oregon, a move it said would ease U.S. sales of the fuel to Asian markets, as reported by Reuters.

The approval advances efforts by President Donald Trump’s administration to increase U.S. fossil fuel shipments around the globe at a time big projects are increasingly under strain from environmental protests and lawsuits.

“Today’s export authorization for Jordan Cove, the first U.S West Coast LNG project, will ease access to further position the U.S. as a top supplier of LNG around the world,” Energy Secretary Dan Brouillette said while announcing the approval for the proposed Jordan Cove LNG Terminal in Coos Bay.

The approval will allow Canada’s Pembina Pipeline Corp to export up to 1.08 billion cubic feet per day, sourced from both Canada and the United States, by oceangoing vessel to any country with which the United States does not have a free trade agreement.

The Jordan Cove project is expected to start up in 2025, but faces opposition from the state and environmental activists.
The Energy Department had conditionally approved exports from the proposed project in 2014, but Monday’s approval secures long-term authorization that could boost confidence among the project’s backers.

The Federal Energy Regulatory Commission had authorized the siting, construction, and operation of the project in March 2020, over the objections of the state’s governor, Kate Brown, who opposes it on environmental and safety grounds. Her office could not immediately be reached for comment. (Read More ...) 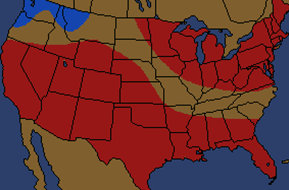 The AccuWeather 1-5 Day Outlook forecasts above-normal temps for the most of the country. There will be a swath of normal temperatures from the central Atlantic coast states west to the center of the country, turning north to the Dakotas and Western states. The far Northwest is predicted to be at below-normal temps.

The 6-10 Day Outlook forecasts above-normal temps for most of the country. The Southeast is projected to be at normal temps, as is most of the Northwest, with the Montana and parts of the surrounding states at below-normal temps.

The 11-15 Day Outlook forecasts above-normal temps for most of the US, with the exception of the far North-Central states, the Southeast and lower Southwest, which are expected to be at normal temps.

The 30-Day Outlook shows above-normal temps for most of the country, with the exception of the Southeast and far Northwest, which are projected to be at normal temps.

The 90-Day Outlook shows above-normal temps for the Northeast quarter of the US and much of the Western states, with the exception of Western California, Oregon and Washington, which will be at normal temps, as will the balance of the US.

Severe Weather: Severe thunderstorms are possible today and this evening over a portion of the central and southern Plains to the Ozarks and the upper Mississippi Valley/upper Midwest region. Additionally, North Carolina will see thunderstorms and possibly flash flooding today. An excessive heat warning has been issued for Southern California and Arizona. Southern California hit 112 degrees yesterday. Thunderstorms will hit New England beginning Sunday. The National Hurricane center states that there are no storms currently in the Atlantic (Read More ...) 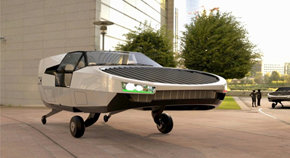 Israeli-made flying cars may be floating into our future:

For nearly 60 years, the dream of flying cars that many Baby Boomers grew up on while watching TV’s George Jetson jet around the skyways has remained unfulfilled.

But the dream is still alive. A dozen startups around the world are developing VTOLs (“vertical takeoff and landing”) – the technical term for flying cars.

One of the most intriguing of those companies is right here in Israel. Yavneh-based Urban Aeronautics is developing CityHawk to be an eventual “Uber of the air.”

Urban Aeronautics’ CityHawk will have two features that make it stand out from the flying crowd.

First, the CityHawk won’t have wings or external rotors. Urban Aeronautics has spent the last decade and a half perfecting an internal propeller system called Fancraft (named after the large fans at the front and rear of the aircraft) that is safer for passersby and takes up much less space.

econd, the CityHawk will be about the size of a large SUV so that it can land on a sidewalk near your home or office. Alternatively, up to four CityHawks could land on the roof of an office building compared with just a single traditionally sized helicopter.

Emergency services first: CEO Rafi Yoeli established Urban Aeronautics in 2001 to develop helicopters with internal rotors. It took until 2013 to get the technology to work. The first prototype, now called Cormorant (formerly known as the AirMule) took off in 2015.

The Cormorant and the CityHawk both utilize Fancraft technology. The unmanned Cormorant can carry up to 1,400 pounds of cargo while the CityHawk is being designed with seats for five passengers and the pilot (Read More ...) 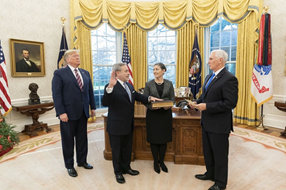 U.S. Energy Secretary Brouilette is too quick to dismiss pollution concerns about coal: Last week, U.S. Energy Secretary Dan Brouillette wrote an op-ed for PennLive arguing that coal is essential to America and that we can’t – and don’t have to – get rid of coal, we simply have to “make it cleaner.” Data on electricity generation, economics and climate, however, paint a very different picture.

Over the last two decades, the percent of Pennsylvania’s electricity generated by coal has dropped from almost 50% to 25%, without compromising access to reliable energy or economic security. In fact, Pennsylvania’s GDP grew by over 80%% over that same period. While Secretary Brouillette argues that coal is crucial to economic security because of the jobs it provides, clean energy employs more than twice the number of workers in PA as fossil fuel industries and the clean energy sector is adding jobs five times faster than the overall state employment growth rate. Apart from job creation, the economics of coal plants are becoming less and less feasible as cheaper natural gas, wind and solar power have replaced virtually all of coal’s lost market share.

Further, Secretary Brouillette is quick to dismiss environmental concerns, claiming that pollution controls decrease emissions of pollutants compared to coal power plants without any pollution controls. While pollution controls are better than nothing, coal plants still emit harmful pollutants that threaten the environment. And yet, Brouillette brushes away climate concerns from coal power plants with the promise of carbon capture and storage. It’s important to note, however, that carbon capture for coal is untested at this point and dependent on large federal subsidies. It is also economically unfeasable.

Renewable energy is already competitive, and cheaper, than coal-fired generation. The chapter on coal powered electric generation has closed. His focus should be on clean energy as the way forward for the US economy and the health of the nation.