The weekly EIA Natural Gas Storage Report advised today that there was an injection of 98 Bcf into Underground Storage for the week ending 6/21/19.

This is 4Bcf above the median forecast of a 95Bcf injection, the average prediction of sector analysts and traders in the Dow Jones Newswires weekly survey. This compares with an injection of 91Bcf last year and a 70Bcf injection for the five-year average. Storage is 236Bcf above last year for the same week and 171Bcf below the 5-year average. Working gas in storage stands at 2,301Bcf. (Read More...)

US crude inventories decreased by 12.8 million barrels to 469.6 million for the week ended June 21st, according to data released yesterday morning by the US Dept of Energy. Traders in the Reuters poll projected a decrease of 8.8 million barrels.

Visualizing U.S. Energy Use in One Giant Chart: (OK- a little chart below but if you click on it...)

If you feel like you’ve seen this diagram before, you probably have. Every year, it’s assembled by the Lawrence Livermore National Laboratory, a research center founded by UC Berkeley and funded primarily by the U.S. Department of Energy.

The ambitious aim is to chart all U.S. energy use in one Sankey diagram, including the original energy source (i.e. nuclear, oil, wind, etc.) as well as the ultimate end use (i.e. residential, commercial, etc.) for the energy that was generated.

U.S. Energy Use in 2018: According to the research center’s most recent published version of the diagram, U.S. energy use totaled 101.2 quads in 2018.

In case you are wondering, a single quad is equal to 1 quadrillion BTUs, with each quad being roughly equivalent to 185 million barrels of crude oil, 8 billion gallons of gasoline, or 1 trillion cubic feet of natural gas. Here is how the recent figure compares to previous years:

The 6-10 Day Outlook forecasts above-normal or normal temps for the Eastern US with a strip of below-normal temps running from Montana down through most of Texas. The West shows a mixture of temps but mostly will be at normal temps.

11-15 Day Outlook forecasts mostly normal temps throughout the country, except for the Western third of the US, which is projected to be mostly above-normal. A strip of below-normal temps shows from Montana and the Dakotas through New Mexico and Arizona, with part of the deep South at below-normal temps, as well.

The 90-Day Outlook projects above-normal temps for entire US, except the East Coast from North Carolina to Maine and the far Northwest, which are forecast at above-normal temps. Severe storms will hit the North-Central US today. 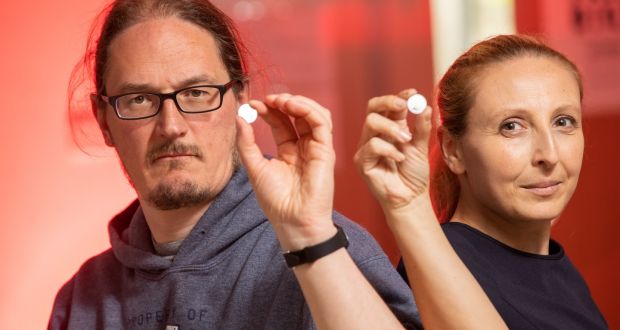 Do you want your phone battery to last longer? Are you curious about electric cars but afraid they won’t take you far enough? Would you like to install a home wind turbine but aren’t thrilled with its storage capacity?

A team of Irish academics may just have solved these problems. In a highly significant breakthrough, scientists at AMBER, the Science Foundation Ireland Centre for Advanced Materials and BioEngineering Research, and Nokia Bell Labs have found an inexpensive way to make batteries more compact, scalable for industry, quicker to charge and with 250 per cent more energy density than any other battery on the market.

The findings of Valeria Nicolosi, professor of nanomaterials and advanced microscopy at Trinity College, Jonathan Coleman, professor of chemical physics in the school of physics at the same university, and Paul King from Nokia Bell Labs, could mean improved battery life in common devices such as mobile phones, remote controls and children’s toys, as well as electric cars being able to run for longer. And there’s new potential for batteries to store excess energy generated from renewable sources such as wind, wave and solar (Read More...) 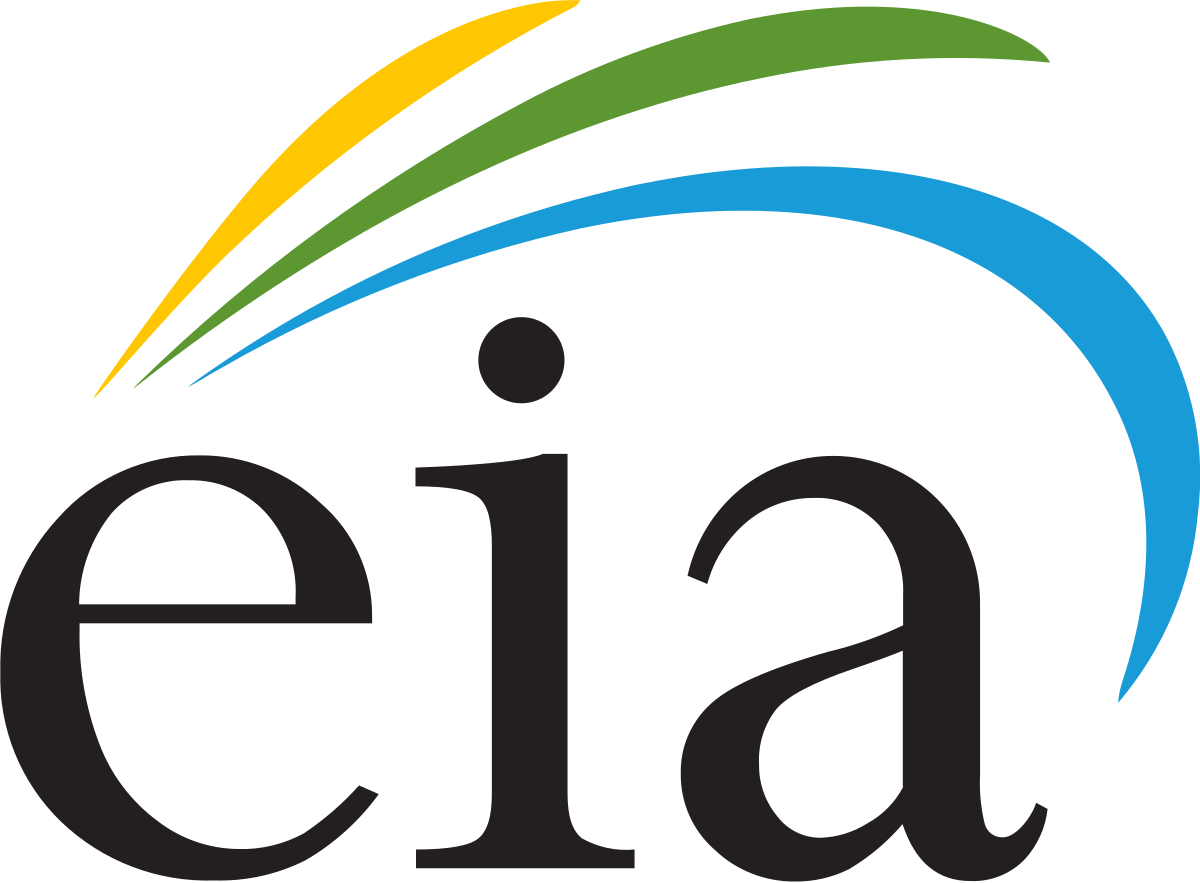 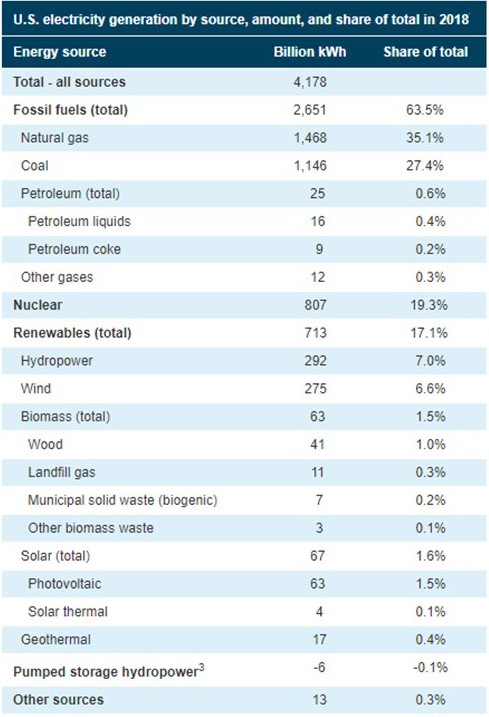 Fossil Fuels still account for well over half of US electric generation.