The image below shows the current world acceptance of the Paris Climate Accord. Because President Trump pulled out of the Agreement, the US joins Nicaragua and Syria as the only countries that have not ratified the agreement. For more information, see "This Week's Take-Away" below. 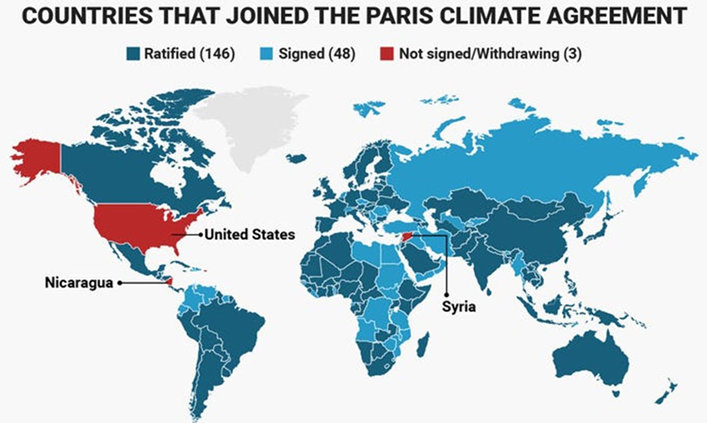 The weekly EIA Natural Gas Storage Report advised today that there was an injection of 120Bcf into Underground Storage for the week ending 6/17/20.

This is 14Bcf above the forecast of a 106Bcf injection, the average prediction of sector analysts and traders in the Dow Jones Newswires weekly survey. This compares with an injection of 103Bcf last year and a 73Bcf build for the five-year average. Storage is 739Bcf above last year for the same week and 466Bcf above the 5-year average. Working gas in storage stands at 3,012Bcf. *3000Bcf (3Tcf) historically is not reached until late August. (Read More ...) 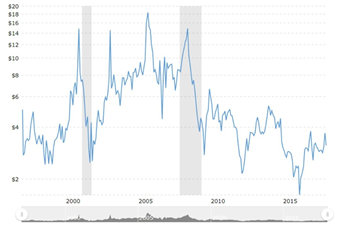 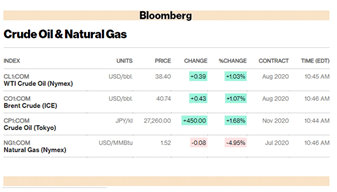 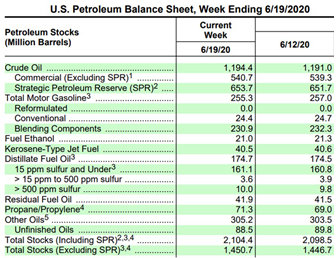 US crude inventories (EIA) increased by 1.4 million barrels to 540.7 million for the week ended June 19th, according to data released yesterday morning by the US Dept of Energy. Traders in the Reuters poll expected an increase of 0.3 million barrels. 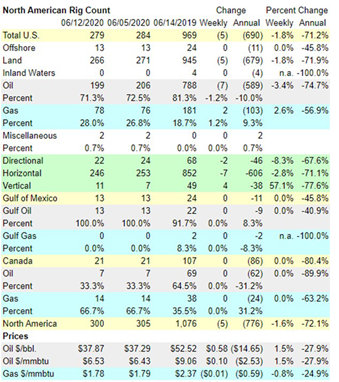 According to the Baker Hughes Count, US Rotary Rigs targeting Natural Gas were +2 at 78 for the week ending June 12th and -103 from last year.

Rigs targeting Crude were -7 at 199. There are 589 fewer rigs targeting oil than last year. Canadian Rigs were unchanged at 21 and -86 from last year. US Rigs drilling for oil drop 2% to  71% of all drilling activity. 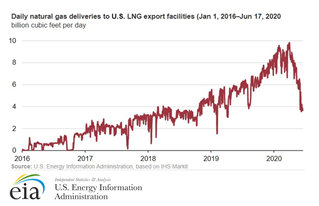 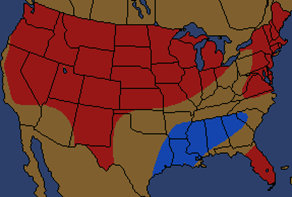 The 6-10 Day Outlook forecasts above-normal temps for the Northeast and the center of the country. Much of the Western third of the US is projected to be at below-normal temps with the balance of the states at normal temps.

The 11-15 Day Outlook forecasts above-normal temps for the Northeast and a swath from the Great Lakes states through Southern California and Western Texas. The balance of the states at normal temps with the exception of Washington and Oregon, which are expected to be below-normal.

The 30-Day Outlook shows above-normal temps most of the Northern half of the US and the balance of the country at normal temps.

Severe Weather: AccuWeather is projecting thunderstorms for much of the country over the next few days. with a storm moving from the Northwest to the Northeast There are heat advisories for California and Southern Florida as well as a flood watch for Southern Louisiana (Read More ...) 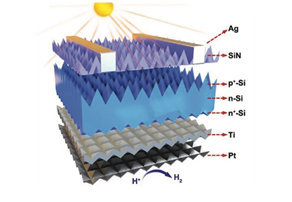 Low-cost solar-to-hydrogen cell achieves breakthrough 17.6% efficiency: Hydrogen's impressive energy density offers some compelling advantages that could see it make a huge difference in the electric aviation and eVTOL sectors, as well as in renewable energy, where it's a lightweight and transportable, if not particularly efficient, way to store clean energy that's not necessarily generated where or when you need it. It's also being pushed as a means of exporting green energy, and Japan and Korea in particular are investing heavily in the idea of a hydrogen energy economy powering everything from vehicles to homes and industry.

For this to come about in a globally positive way, it's imperative that clean, green hydrogen production becomes cheaper, because right now, the easiest and cheapest ways to get yourself a tank full of hydrogen are things like steam reforming, which produces up to 12 times as much carbon dioxide as it does hydrogen by weight.

Green, renewable production methods are thus hot topics for researchers and industry, and a new breakthrough from scientists at the Australian National University (ANU) could make a significant contribution.

It's a photoelectrochemical (PEC) solar-to-hydrogen (STH) cell – a cell that takes in solar energy and water, and directly outputs hydrogen instead of powering an external electrolysis system.

In this case, it puts a cutting-edge perovskite photovoltaic cell in tandem with a photoelectrode, and it works better than any similar devices that have been built, using relatively inexpensive semiconductors (Read More ...) 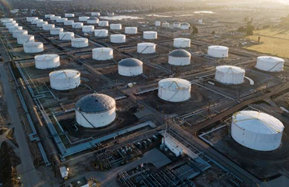 US energy majors still not Paris compliant: US-based oil and gas majors are lagging well behind their European counterparts when it comes to plans for cutting emissions to comply with the Paris climate deal, according to analysis released yesterday.

The 2015 accord seeks to limit global temperature rises to "well below" two degrees3.6 F above pre-industrial levels through sweeping cuts in greenhouse gas emissions.Prompted by national commitments as part of the Paris deal, a number of large energy companies, including BP and Shell, have recently announced plans to reach "net zero" emissions by 2050.

If a company is net zero, it is removing as many emissions as it produces. Market analyst Carbon Tracker looked at the plans that energy majors had announced to curb their carbon pollution, be that by transitioning away from fossil fuels or investing in new CO2 reducing technology.

It concluded that European companies such as ENI and Repsol—which include in their reduction plans so-called Scope 3 emissions that make up the vast majority of their footprints—as among the most Paris-friendly majors.

In contrast, it said that US giants ExxonMobil, Chevron and ConocoPhillips were failing to align their business plans with the world's carbon budget—that is, how much more we can pollute before the Paris goals are out of reach. "Of the three US majors, the highest ranked company, Chevron, has committed to cut just the equivalent of 1-3% in overall emissions," said Mike Coffin, an oil and gas analyst at Carbon Tracker who compiled Wednesday's report.