The human race has broken another record on its race to ecological collapse. For the first time in human history — not recorded history, but since humans have existed on Earth — carbon dioxide in the atmosphere has topped 415 parts per million, reaching 415.26 parts per million, according to sensors at the Mauna Loa Observatory, a research outpost of the National Oceanic and Atmospheric Agency. For more on CO2 in the atmosphere, see "Geopolitical" below.

The weekly EIA Natural Gas Storage Report advised today that there was an injection of 93Bcf into Underground Storage for the week ending 6/05/20.

This is 6Bcf above the forecast of an 87Bcf injection, the average prediction of sector analysts and traders in the Dow Jones Newswires weekly survey. This compares with an injection of 107Bcf last year and a 95Bcf build for the five-year average. Storage is 748Bcf above last year for the same week and 421Bcf above the 5-year average. Working gas in storage stands at 2,807Bcf.
(Read More ...) 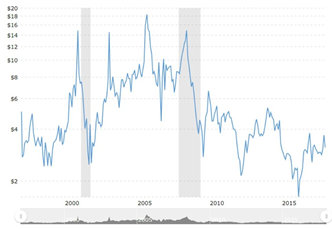 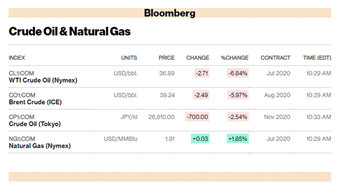 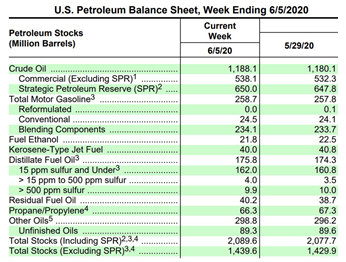 US crude inventories (EIA) increased by 5.7 million barrels to 538.1 million for the week ended June 5th, according to data released yesterday morning by the US Dept of Energy. Traders in the Reuters poll expected a decrease of 1.7 million barrels. 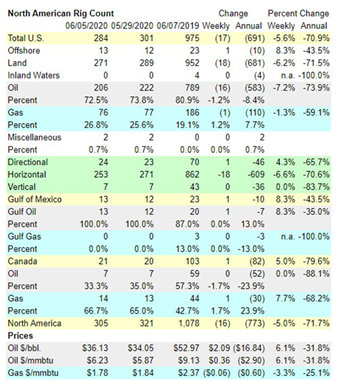 According to the Baker Hughes Count, US Rotary Rigs targeting Natural Gas were -1 at 76 for the week ending June 5th and -110 from last year. 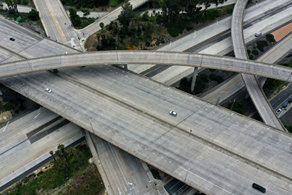 New data published by the Scripps Institution of Oceanography shows that the concentration of CO2 in the atmosphere has reached a record monthly high of 417 parts per million (ppm). This two ppm change since last May’s reading is in line with the average annual increase. While many predictions strongly suggested that behavior changes due to COVID-19 would affect the atmosphere, temporary shutdowns and slowdowns haven’t been enough to meaningfully decrease the amount of greenhouse gas still present in the atmosphere.

Richard Betts, head of Climate Impacts at the United Kingdom’s national weather service, told New Scientist that he’s not surprised. “The analogy I use is filling a bath from a tap. The water from the tap is the emissions and the water level in the bath is the concentrations. We’re still putting CO2 into the atmosphere, it’s just building up slightly less fast than before. What we need to do is turn the tap off.”

By all accounts, pollution is down. According to NASA, nitrogen dioxide levels between New York and Washington, DC were down about 30% in March, compared to the average for the last five years. Earlier this year, figures published by CarbonBrief showed that the shutdowns associated with COVID-19 in China led to a 25 percent drop in carbon emissions. Photos from cities like Los Angeles, Moscow and New Delhi show smog-free skies over streets emptied by local shelter-in-place decrees. But in order to make a significant change to the CO2 concentration, those emissions would need to drop by 20 to 30 percent over the course of a year, according to the Scripps team (Read More ...) 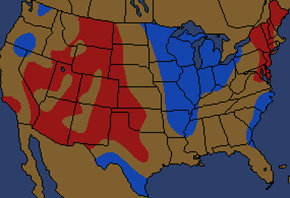 The AccuWeather 1-5 Day Outlook forecasts above-normal temps for the New England and most of the Western half of the US. The Great Lakes states and those south through Arkansas are predicted to be at below-normal temps with the balance of the country forecast to be at normal temps.

The 6-10 Day Outlook forecasts above-normal temps for the New England. the center of the country and much of the West. The Northwest states are projected to be at below-normal temps, with the balance of the states at normal temps.

The 11-15 Day Outlook forecasts above-normal temps for most of the US with the exception of the states bordering the Gulf of Mexico and the Midwest, which are expected to be at normal temps.

The 90-Day Outlook shows above-normal temps for the New England and some of the Western states, with the balance of the country at normal temps.

Severe Weather: The National Hurricane Center shows a well-defined tropical wave located about 275 miles east of the Windward Islands that will continue to produce thunderstorms. NOAA has projected severe thunderstorms all along the Atlantic Coast that will continue through the weekend. There will also be storm activity in the Western Great Lakes area and the Northwest
(Read More ...) 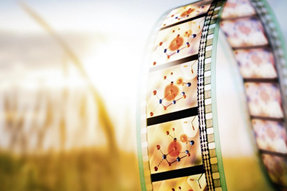 Understanding nature’s process could inform the next generation of artificial photosynthetic systems that produce clean and renewable energy from sunlight and water.

Photosystem II is a protein complex in plants, algae and cyanobacteria that is responsible for splitting water and producing the oxygen we breathe. Over the past few years, an international collaboration between scientists at the Department of Energy’s Lawrence Berkeley National Laboratory, SLAC National Accelerator Laboratory and several other institutions have been able to observe various steps of this water-splitting cycle at the temperature at which it occurs in nature.

Now, the team has used the same method to zero in on a key step in which a water molecule moves in to bridge manganese and calcium atoms in the catalytic complex that splits water to produce breathable oxygen. What they learned brings them one step closer to obtaining a complete picture of this natural process, which could inform the next generation of artificial photosynthetic systems that produce clean and renewable energy from sunlight and water. Their results were published in the Proceedings of the National Academy of Sciences this month.

“We demonstrated that it is possible to make these measurements in previous iterations of this work, but we never had the spatial resolution or enough time points to really drill down into these finer details,” says co-author Uwe Bergmann, a distinguished staff scientist at SLAC. “After carefully optimizing this experiment over many years, we honed our ability to make measurements at high enough quality to see these tiny changes for the first time.” (Read More ...) 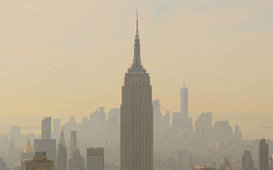 The PHE report released on Tuesday confirmed the disproportionate impact of Covid-19 on people from ethnic minorities but did not mention air pollution. Minorities in the UK, US and elsewhere are known to generally experience higher levels of air pollution, and there is growing evidence around the world linking exposure to dirty air exposure to increased coronavirus infections and deaths.

Scientists said air pollution should “absolutely” be considered and that it could have a double effect, with long-term exposure weakening lungs and hearts and short-term exposure potentially making viral infection more likely. Before the pandemic, air pollution was estimated to cause 40,000 early deaths a year in the UK, about the same number as the official UK coronavirus death toll to date.

“I find it astonishing that they didn’t look at air pollution,” said Rosamund Kissi-Debrah, a World Health Organization advocate for health and air quality. Her daughter Ella died in 2013 from a severe asthma attack that medical experts have now linked to spikes in air pollution. 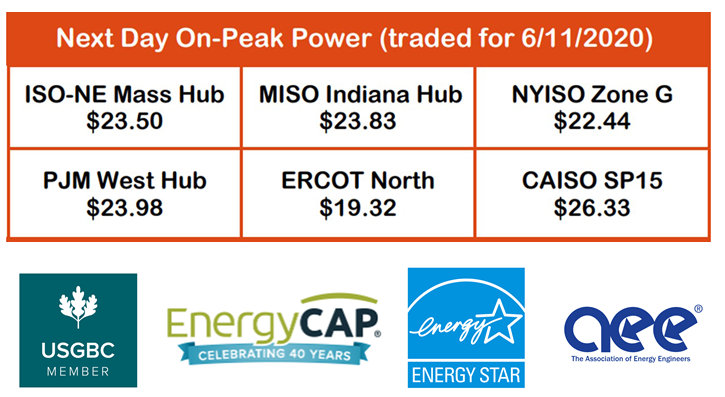