The picture below shows what can happen when oil drilling is not properly permitted or supervised. Here, a pelican covered in oil struggles to stay alive. For more, see, "Geopolitical" below. 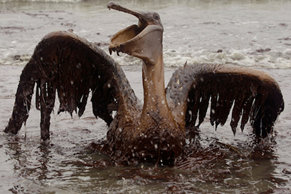 The weekly EIA Natural Gas Storage Report advised today that there was an injection of 109Bcf into Underground Storage for the week ending 5/22/20.

This is 2Bcf above the forecast of a 107Bcf injection, the average prediction of sector analysts and traders in the Dow Jones Newswires weekly survey. This compares with an injection of 110Bcf last year and a 93Bcf build for the five-year average. Storage is 778Bcf above last year for the same week and 423Bcf above the 5-year average. Working gas in storage stands at 2,612Bcf.
(Read More ...) 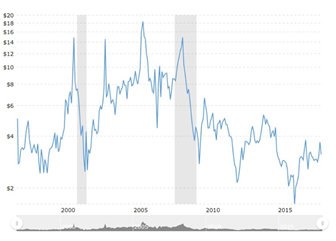 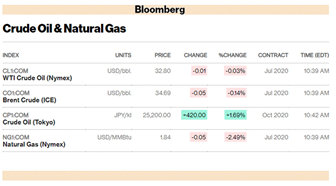 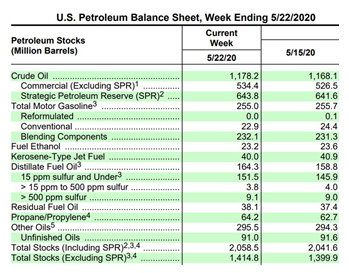 US crude inventories (EIA) decreased by 7.9 million barrels to 534.4 million for the week ended May 22nd, according to data released this morning by the US Dept of Energy. 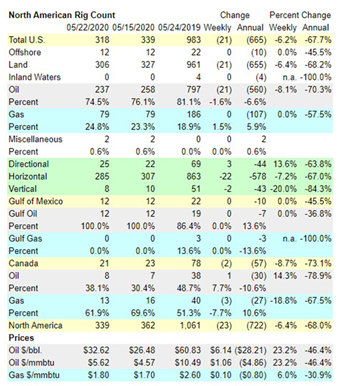 According to the Baker Hughes Count, US Rotary Rigs targeting Natural Gas were unchanged at 79 for the week ending May 22nd and -107 from last year. 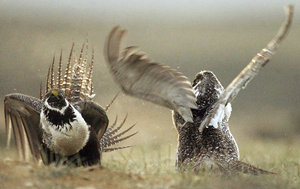 US energy leasing rules in bird habitat: A U.S. judge has dealt another blow to the Trump administration's efforts to increase domestic oil and gas output from public lands, saying officials failed to protect habitat for a declining bird species when it issued energy leases on hundreds of square miles.

Judge Brian Morris said the Interior Department did not do enough to encourage development outside of areas with greater sage grouse, a ground-dwelling bird whose numbers have dropped dramatically in recent decades.

The judge canceled energy leases on more than 470 square miles (1,200 square kilometers) of public land in Montana and Wyoming. That means officials will have to return millions of dollars in sales proceeds to companies that purchased the leases.

The leases at issue already had been invalidated in separate cases pending in other courts. But the latest ruling, handed down late Friday, appears to go further and strike at the administration's broader energy policies.

”The errors here occurred at the beginning of the oil and gas lease sale process, infecting everything that followed," Morris wrote.

Chris Tollefson, a spokesperson for Interior's Bureau of Land Management, said Tuesday that officials were reviewing the decision.

The AccuWeather 1-5 Day Outlook forecasts above-normal temps for the Western half of the US, as well as New England. Part of the Southeast, from East Texas to Mississippi and North to Wisconsin are projected to be at below-normal temps, with the balance of the country at normal temps.

The 6-10 Day Outlook forecasts above-normal temps for the Center of the country from Canada to Mexico. The East Coast states are projected to be at below-normal temps, with the balance of the US to be at normal temps.

The 11-15 Day Outlook forecasts above-normal temps for the entire countryy, with the exception the Northwest, which is expected to be below-normal and Florida, projected to be at normal temps.

The 30-Day Outlook shows above-normal temps for the Western third of the US, as well the states bordering the Great Lakes. The balance of the country is projected to be at normal temps.

The 90-Day Outlook shows above-normal temps for the Western third of the US, as well Southern Pennsylvania, Maryland, Washington D.C., Virginia and North Carolina. The balance of the country is projected to be at normal temps.

Severe Weather: The National Hurricane Center shows the post-tropical remnants of Bertha centered in West Virginia, producing rainfall for the Eastern half of the US. By Sunday, the storm will have moved to the shores of the East Coast and a heavier storm will have begun in the Northeast, working its way down through Arizona and New Mexico (Read More ...) 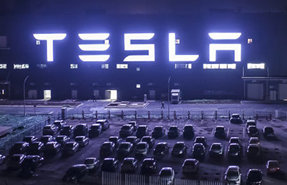 A five-year plan to reinvent the lithium-ion battery may see Tesla be the first to make an EV as cheaply as a fossil fuel car: EV disruptors Tesla may be on the brink of a breakthrough that could slash the price of electric vehicles overnight.

A five-year study into a new type of lithium-ion battery construction, designed by a team of experts employed by Tesla and brought to life with the help of a Chinese tech company, will result in a battery – known as a lithium iron phosphate battery - that is cheaper, longer-lasting and capable of being effectively ‘re-lifed’ in traditional energy grids once or even twice.

Founder Elon Musk has been promising investors that the company would host a so-called ‘battery day’ in May to reveal the new technology, news of which began to surface late last year – though the current COVID-19 pandemic may delay the event.

A life span of up to 1.6 million kilometres for the new battery has been forecast by Tesla’s battery experts, led by a scientist credited with the development of the original lithium-ion battery, Professor Jeff Dahn.

New chemical compounds used in the construction of the batteries is thought to be the key, with a reduction – or in some cases the elimination – of the most expensive element in a Li-ion battery, cobalt.

Vastly simplifying the exhaustive studies conducted by Dahl’s team, it appears that cobalt can be replaced by other, cheaper elements like nickel without affecting the battery’s recharging rates or stability.

“Several different electrolytes are considered in this LiNi0.5Mn0. 3Co0.2O2/ graphite chemistry, including those that can promote fast charging,” reads a paper published by the team in the Journal of The Electrochemical Society.

“The reasons for cell performance degradation and impedance growth are examined using several methods. We conclude that cells of this type should be able to power an electric vehicle for over 1.6 million kilometres (1 million miles) and last at least two decades in grid energy storage.”

New methods of assembling the battery cells in the car will also help to pack more cells into a given space, which will also increase the range of the respective car (Read More ...) 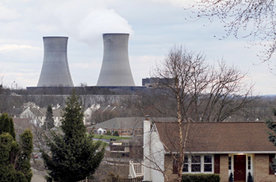 Workers at nuclear power plants, just like everywhere else, are falling ill with the highly contagious Covid-19. Pennsylvania’s Susquehanna and Limerick power plants are among those that have so far identified infections among their staff, with incidences soaring at some plants.

One might hope that, at a time of such crisis, the nuclear power industry and its regulator would take every possible step to ensure the health and safety of nuclear workers and their families, as well as the surrounding communities where they live.

Unfortunately, the opposite is happening. Instead, the U.S. Nuclear Regulatory Commission (NRC) is relaxing nuclear power plant safety inspections and maintenance while allowing essential staff, including control room operators, security forces and fire brigades, to work longer and exhausting shifts.

The extended permitted hours — up to 86-hour work weeks for two weeks straight — are justified, the NRC says, due to absenteeism, workers in quarantine, and Centers for Disease Control (CDC) guidelines for the Covid-19 pandemic, which recommend social distancing, necessitating fewer staff on site.

Yet at the same time, the NRC is allowing nuclear power plants to proceed with refueling operations, which can bring in as many as 1,800 workers from across the country.

While the nuclear industry was among those in the energy sector demanding priority testing for Covid-19, it is not clear whether testing for the coronavirus was conducted on workers before they arrived at the plants, given the scale of the outbreaks. More recent positive cases have been discovered through testing, with some tests conducted by workers’ personal physicians.

The Limerick nuclear power plant in Pennsylvania, which has now completed refueling, saw a level of overcrowding during refueling that alarmed workers. They described sitting “elbow to elbow” in canteens and computer labs, terrified that the coronavirus would rapidly spread among them. One told the Pottstown Mercury he was “in a constant state of paranoia.”

Now is not a time to increase the likelihood of a serious nuclear accident on US soil. Instead, the NRC should be taking this opportunity to fulfill its mandate of “protecting the people and environment,” rather than bowing to the nuclear power industry. 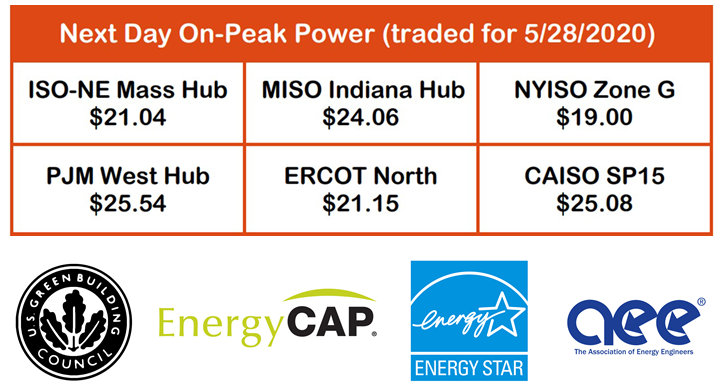